In Yakutia, they found the perfectly preserved cave lion cub 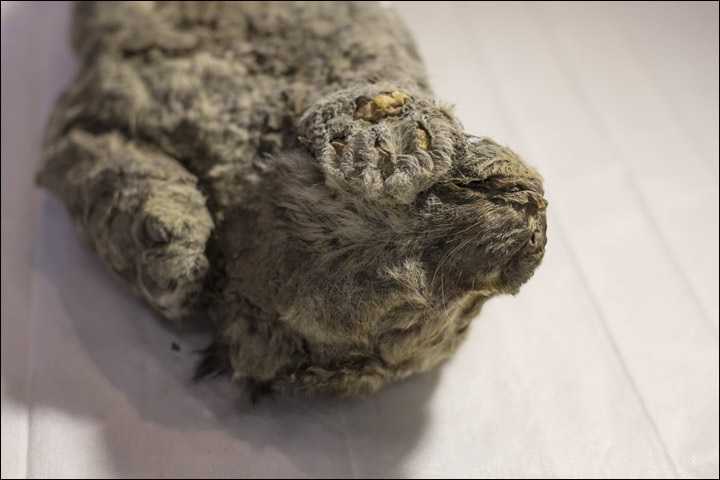 Researchers will study the newly discovered remains of the young cave lion and determine whether it is possible to clone these animals in the future.

The remains of the cub of a cave lion were found in the Abyisky district of Yakutia on the banks of the Tirekhtyakh river. Their age can be up to 50,000 years. According to researchers, the new find was preserved better than the lions, found in 2015 on the bank of the river Uyandina. About the find reports The Siberian Times.

Scientists suggest that the lion cub died at the age of one and a half to two months – he was slightly older than the animals from the river Uyandina. The body length of the calf is about 45 cm, weight – about 4 kg, its sex is still unknown. The permafrost “preserved” the remains without damaging the skin and limbs. Researchers have not found traces on the body of the cave lion. The age of the remains has so far been estimated only approximately: from 20,000 to 50,000 years. Scientists plan to more accurately date the remains, examining the well-preserved teeth of a lion cub. A detailed study of the find will take from three to five years. 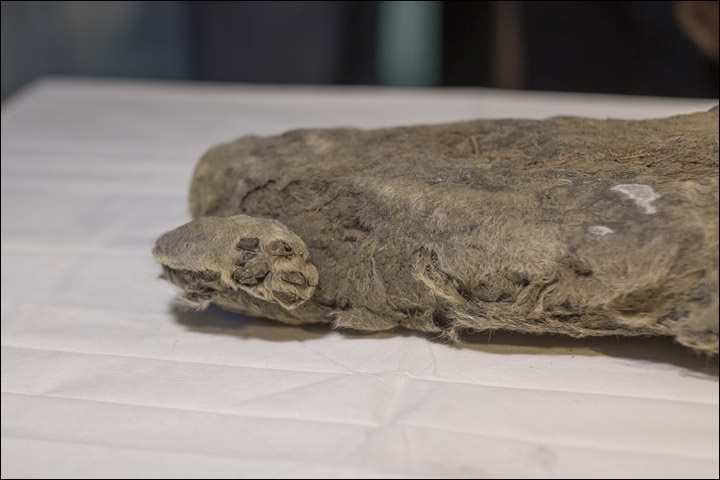 Paws of an animal

Researchers believe that the lion cub could not belong to the same litter as the animals found in 2015. He is clearly older and larger, besides being found relatively far from them.

Albert Protopopov, the head of the mammoth fauna research department of the Academy of Sciences of the Republic of Sakha (Yakutia), told how the findings will be studied. First, scientists will establish the age of the remains and the sex of the animal. Then the researchers will assess the preservation of the DNA of the lion cub. If the DNA is kept relatively well, in the future it can be used to clone a cave lion. Earlier, scientists considered the possibility of cloning on the basis of DNA of animals from the river Uyandina.

Cave lions died out about 10,000 years ago. They were one of the largest representatives of the cat family. Animals inhabited the north of Europe and Siberia.