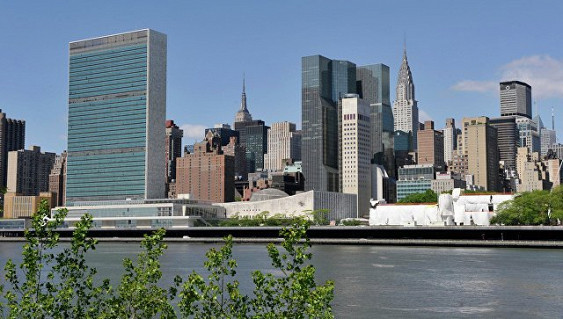 In Yemen, because of the epidemic of cholera, about one and a half thousand people have already died. According to the World Health Organization, the number of cases of infection with a dangerous infectious disease can reach 246 thousand.

Specialists note that the epidemic is spreading amidst hostilities. The armed conflict in Yemen continues from 2014 and has already claimed the lives of more than 10,000 civilians. The outbreak of cholera was recorded on April 27.

There are diseases in almost all provinces of the state in the south-west of the Arabian Peninsula. Recall cholera is an infection that affects the gastrointestinal tract. A person has vomiting, diarrhea, general intoxication. The body loses a lot of fluid in a short time, which can lead to death.