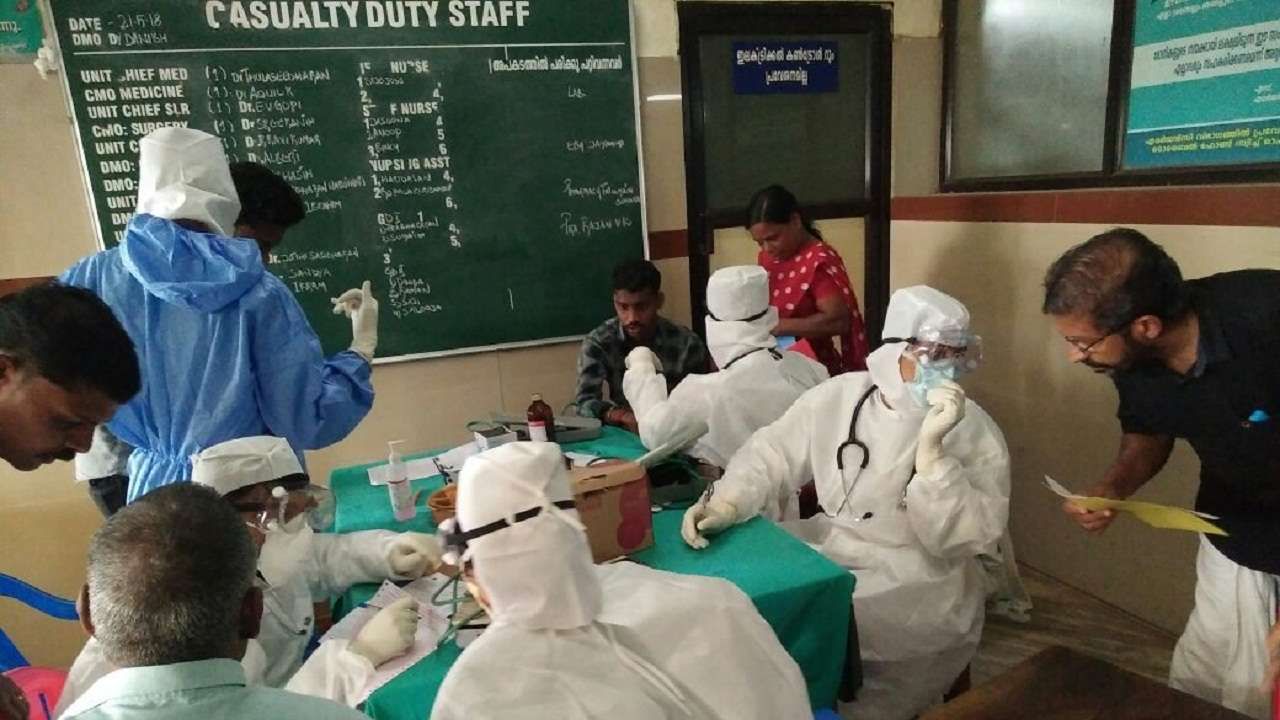 In the south-west of India, an outbreak of the disease caused by the Nipah virus was recorded. Effective drugs against it do not, the spread of the disease is planned to stop using quarantine. Mortality among the diseased can be up to 75%.

The Kerala authorities in southwestern India reported that at least 11 residents of the state had died, having contracted the Nipah virus infection (NiV). Two more patients are in critical condition. Drugs that directly affect the virus, today does not exist – modern treatment regimens allow only in some cases to alleviate the symptoms.

The virus Nipah was first discovered in 1998 in pigs, by 1999 its victims were more than a hundred people. Outbreaks were noted in Singapore, Malaysia and Bangladesh, as well as in several parts of India.

The virus is carried by carnivorous fishes (flying foxes), common in India. Among the symptoms of the disease, fever, headache, acute respiratory damage and disorientation are noted. Some patients fell into a coma a few days after the appearance of the first symptoms. Complication of the disease becomes encephalitis – an inflammation of the brain. At the last stages of the disease a person can infect others: it is known that among the victims of the new outbreak was a nurse who looked after the sick.

Representatives of the state of Kerala believe that the cause of the new outbreak could be water from a well in the city of Perambra (Perambra), where they recorded the first death due to the virus. Several potentially infested fishers were found in it. Now experts examine the animals in order to more accurately determine the nature of the disease. Another possible cause of the outbreak is the juice of the date palm trees on which the animal carriers of the virus lived. 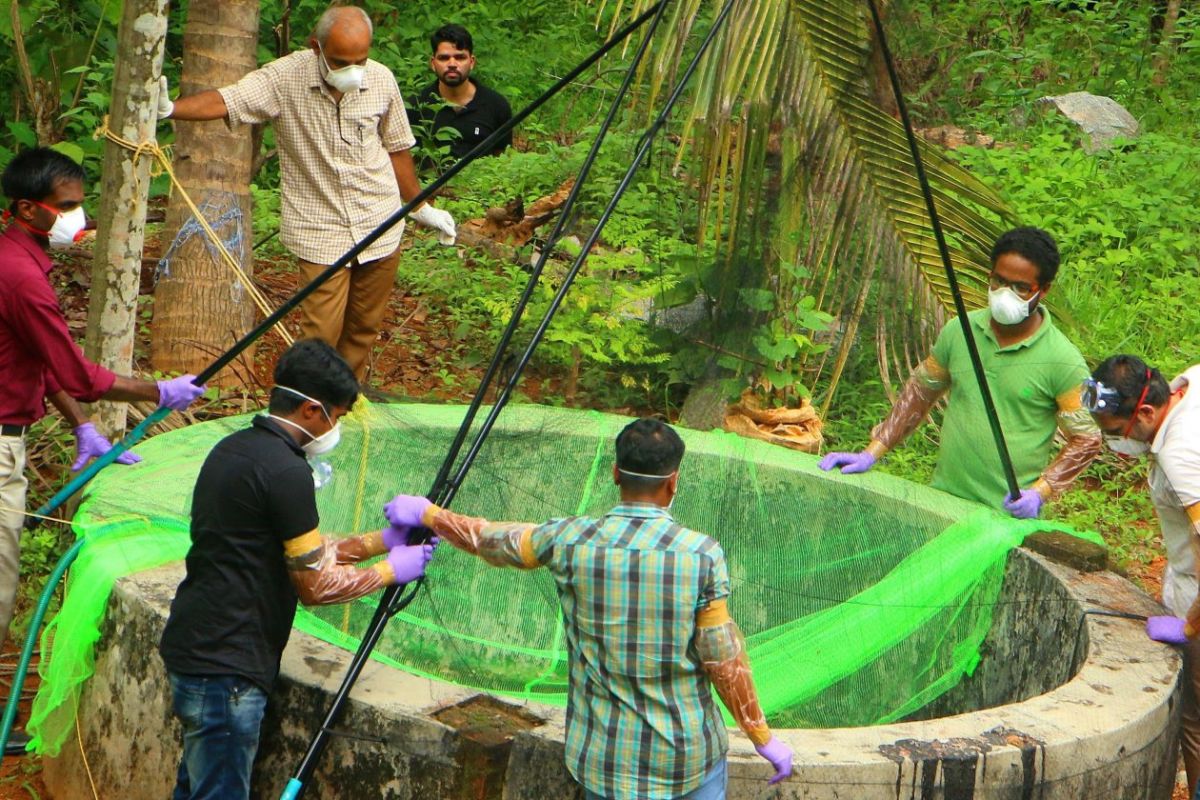 A well that could become a source of contamination

During previous outbreaks, the mortality rate among patients was 40 to 75%. In some cases, the symptoms of the disease appeared only a few months after exposure to the virus. To stop the spread of the disease, several quarters of the state declared quarantine – about a hundred people do not leave their homes. Official recommendations for tourists or bans on entry to these cities did not appear. Those who are in potentially dangerous areas, experts advise not to contact with volatile foxes, not to eat pork and not drink the juice of date palms.

The disease caused by the Nipah virus is included in the list of priority diseases studied by the World Health Organization. There are also infections caused by the viruses Ebola and Zika, as well as the Middle Eastern Respiratory Syndrome (MERS).