India has found a new species of miniature frogs 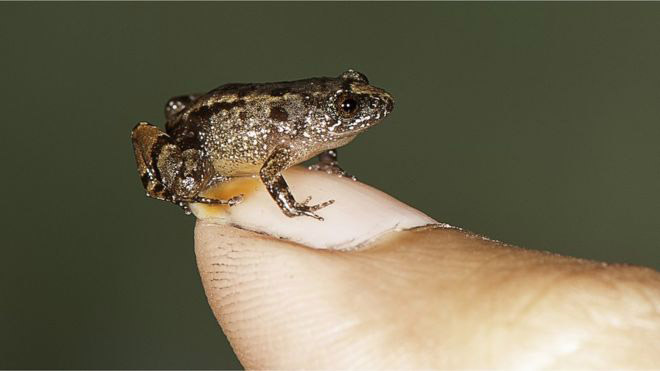 Four new miniature frog was discovered in the forests of India. Amphibians are so small that can fit on a fingernail. This is one of the smallest frogs in the world. They live on the forest floor and at night screaming like insects.

Scientists have found new species after a few years of research forests in the States of Kerala and Tamil Nadu. “These tiny frogs can sit comfortably on the coin or the nail,” says Sonali Garg from Delhi University (India). “We were surprised to learn that miniature forms of life are common here. They probably went through the researchers because of the small size, secretive habitats and insect sounds they make”. 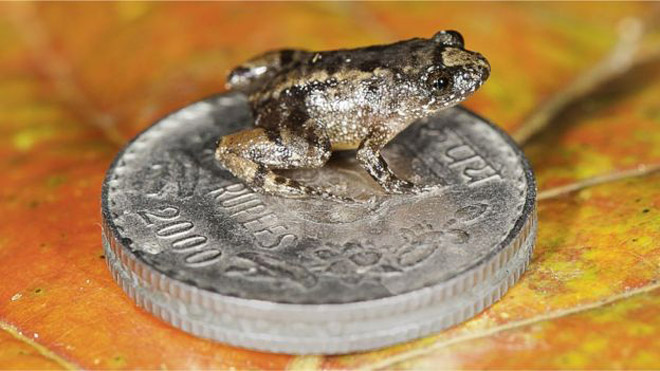 New types reside in the state of Western Ghats in India. The chain of mountains that runs parallel to the Western coast of India, is home to hundreds of endangered species of plants and animals. In the region, scientists have opened and three more large. In total, the number found in Western Ghats a new species of frog — seven.