India is going to artificially bring rain to clear the air 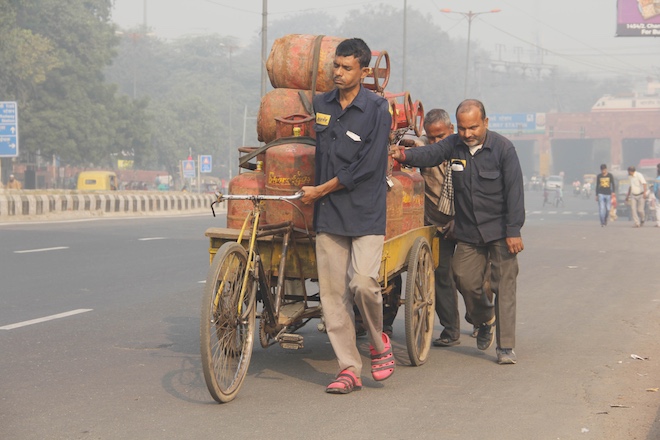 The authorities of the Indian capital of New Delhi intend to solve the problem of air pollution through artificial rain. The technology is to disperse in the clouds of special substances that cause precipitation, and has not previously been used. This was announced by the Secretary of the Central Pollution Control Board Prashant Gargava.

According to an Indian official, the government is in talks on this topic with the Meteorological Department of India and the Indian Institute of Technology (IIT). Professor IIT Sachchida Nand Tripati assessed the situation and said that artificial rain could be caused after November 10, when favorable weather conditions develop, including clouds and wind.

On Monday, November 5, the concentration of harmful PM 2.5 microparticles in the air of New Delhi was more than 25 times higher than the WHO-established average daily norm, reaching 644 microns.

Experts attribute a sharp jump in the level of pollution to the actions of farmers who burn grass after harvest in the fall. In addition, a festival of lights for Diwali will be held on November 7 in the capital of India, during which firecrackers and fireworks are massively blown up. According to WHO statistics, about a million people die from Indian smog every year.