India plans to open the mysterious door of the temple Padmanabhaswami 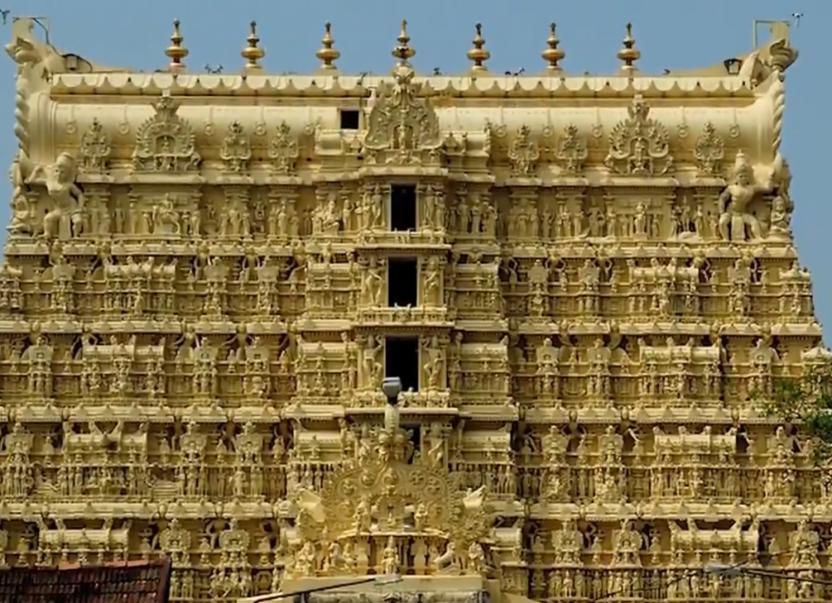 Indian authorities are considering opening the vault in the Padmanabhaswamy temple. According to experts, the treasures stored there can significantly improve the economic situation of the country.

About this temple is known for a long time, but one of the premises remained sealed for a long time. Back in 2011, archaeologists have penetrated into 5 similar repositories, but the latter is special. As it became known, its doors do not have keyholes. Moreover, there are not even loops or handles there, and, according to experts, the premises have not been opened since the first sealing, which took place according to the technology of ancient peoples. Historians claim that the door in question will succumb to a person with a strong spirit. The chosen one must read a certain mantra, after which the room will be open, but no suitable person, or mantra could be found.

Researchers believe that in a sealed vault they will be able to detect a fairly serious amount of money in the form of gold and valuables. However, experts do not undertake to name the approximate value of the treasures available there.