India will soon become an “incubator of superbugs” 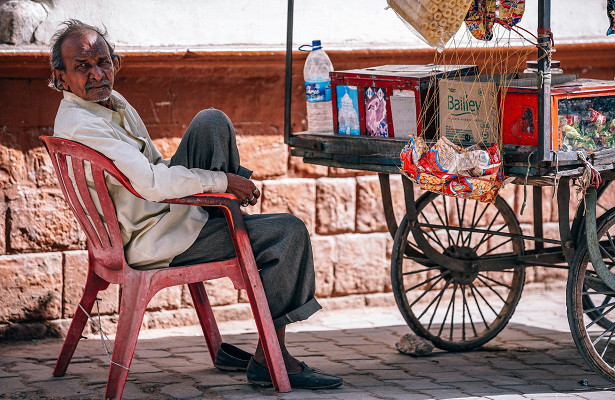 A group of British scientists from the University of Queen Mary in London said that in the foreseeable future, India will become an “incubator of super bacteria” protected from the action of antibiotics, the article in the scientific journal BJCP says.

The doctors noted that the sale of unchecked and unresolved antibiotics in this country will lead to fatal consequences.

The sale of banned and unchecked antibiotics undermines all efforts to combat the growing resistance of microbes to their actions, which are carried out by the authorities of India – a scientist from the University of Queen Mary Patricia McGuttigen.

She demanded explanations from the leadership of transnational corporations that sell products in India that are not approved not only in their own homeland, but also untested by the regulating authorities of India itself.

The doctor stressed that in recent years her colleagues around the world are facing the problem of the appearance of so-called super bacteria. And with the uncontrolled sale of illegal antibiotics, there is a real danger that they will all lose their effectiveness and medicine will return to the “dark ages”.

Earlier, “360” wrote that the World Health Organization (WHO) published a report in which it reported that antibiotics were gradually losing their effectiveness. Many infections have developed resistance to antimicrobials. This means that after a while, there will be nothing to treat infectious diseases.