Indian civilization may be the oldest in the world 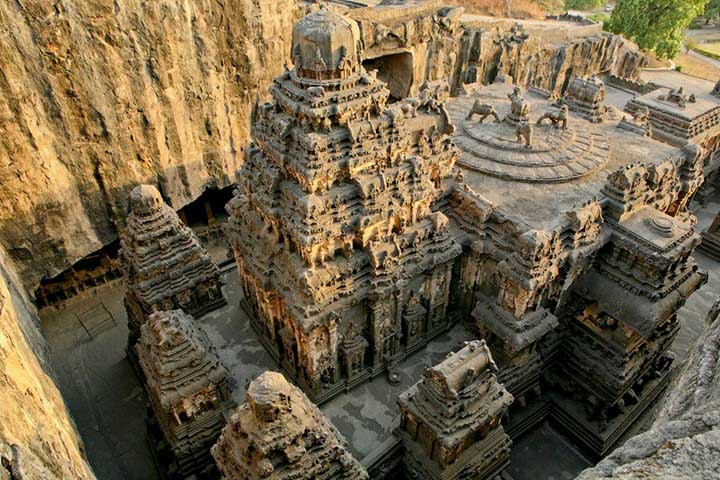 Indian, British and Danish scientists have uncovered the secret of how the Indian civilization, considered the oldest in the world, existed supposedly without a large river.

During its existence (about 4.6-3.9 thousand years ago), the Indian civilization flourished between the Ganges-Jamna and the Indus systems far from the main rivers. Scientists managed to find a large water channel, which in ancient times passed through the settlements of civilization and was part of the modern river Sutlej.

The dating conducted by specialists showed that the channel changed its course approximately eight thousand years ago. This led to a reduction in floods, at the same time, the source of water in the valley was seasonal rains.

In 2016, scientists from India presented evidence that the Indian civilization may be the oldest in the world.

The Indian (Harappan) civilization existed in the valley of the Indus River. In its cities there were sewerage and public toilets, and in the villages – irrigation systems. The most likely representatives of culture were the carriers of Dravidian languages. The Indian civilization decayed by the 17th century BC. One of the most probable reasons for this is the invasion of the ancestors of modern Iranians and Indians.

Indus civilization (Indus civilization) (Indus civilization), highly developed civilization, reached its heyday approx. in the years 2500-1500. BC. in the bottom. parts of the valley of the river. Indus, in the South. Asia. Archaeol. The excavations begun in the 1920s continue, but many others. questions remain unanswered. Apparently, life in the cities stopped suddenly. 1500 BC. Possible causes are flooding, changing the riverbed of the Indus, or invading the Iranians and Indians.

Of the approximately 70 found ancient. The greatest interest in understanding this civilization, using tools from bronze, copper and stone, which planned urban development, including granaries, societies, baths, drainage system and straight streets, represent excavations in Mohenjo-da-ro, Harappa, Kalibangan and Lotkhale.