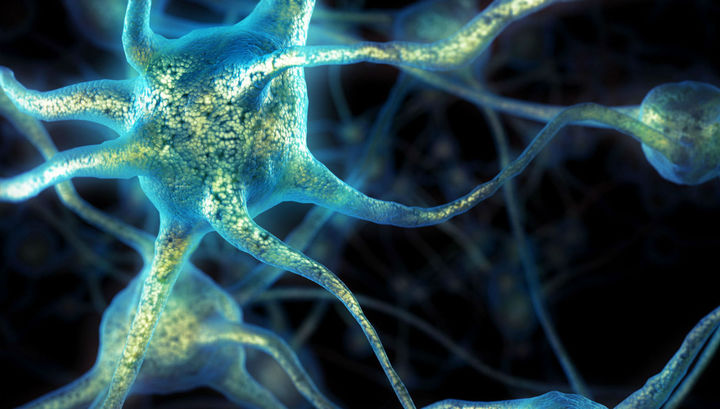 Infection in old age can cause too strong an immune response, disrupting the work of the hippocampus – a region of the brain that is critical for remembering new information. Such a conclusion is made in a series of works published by a group led by Susan Patterson of the University of Temple in the United States. The latest study was published on May 28, 2018 in the journal eNeuro.

“When old age comes, our memory does not always fade away gradually.Often it happens that older people who have recently felt good after experiencing a serious [infectious] disease, dramatically lose the ability to think clearly and fall into hallucinations.” Even if this delirium attack passes, such crises significantly increase the likelihood of developing dementia, “says Patterson.

Such conditions have been studied much worse than the usual aging or “classic” pathologies like Alzheimer’s and Parkinson’s. Researchers decided to close this gap as much as possible.

Experimental animals in the experiment were rats from the genetic line, whose representatives are not prone to pronounced cognitive impairment neither in youth, nor in old age. As the publication Science Daily, scientists have infected them with some strains of E. coli Escherichia coli. The experiment was put on rodents three months and two years old. The last age for rats is the elderly.

Older rodents infection literally drove crazy. They lost the ability to remember where the exit from the labyrinth is, stumbled upon the walls and, in general, behaved strangely.

This state lasted from 8 to 14 days. As researchers found out, it was caused by an excessively strong immune response. A complex chain of biochemical reactions led to a decrease in the level of the neurotrophic factor of the brain. This protein plays an important role in the functioning of the nervous system. In particular, it is necessary for the hippocampus in order to turn short-term memories into long-term memories. The fact is that the lack of this protein interferes with the normal formation of new interneuronal connections.

Young rodents also experienced a decrease in the level of this substance, but not so strong and more short-term. Within a day everything came back to normal.

Although the mental functions of older rats eventually recovered, the study revealed irreversible changes in their hippocampus. Perhaps, it is this kind of transformation that increases the risk of senile dementia in elderly people who have suffered infection.

The authors hope that in the future their research will help to create drugs that block the production of unwanted substances in infections and do not allow brain damage.