Infrasound from volcanic craters will help monitor their activity 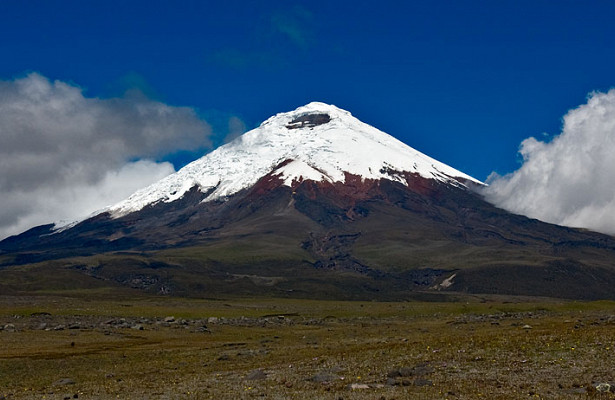 Volcanologists from the University of Boise have proposed a new method to monitor the activity of the volcano and the changes occurring in their bowels. This method is based on a record of infrasound that leaves the crater. The article is published in Geophysical Research Letters.

The authors studied the volcano Cotopaxi in Ecuador, one of the highest active volcanoes of the planet (5,911 meters). After the eruption in 2015, the volcano crater changed shape, and the air began to reverberate between its narrow walls during activity, turning the volcano into the world’s largest organ.

The researchers recorded the infrasound that issued the volcano and showed that changes inside the volcano lead to another pattern of sound waves.
Understanding the unique “voice record” of each volcano can help scientists better control these natural hazards and warn about changes occurring inside the volcano that can signal an impending eruption.

“Understanding how each volcano speaks is vital to understanding what is happening inside it,” says one of the authors of the study Jeff Johnson. “Once you understand how the volcano sounds, a change in its sound will tell us that changes are taking place in the crater, and this will make us pay attention to them.”

According to Johnson, the ongoing eruption of the Kilauea volcano in Hawaii can be proof of how changes in the shape of the crater affect the sounds that it emits: now volcanologists acoustics are actively studying the sound of the new giant organ. Now magma from the crater of the volcano has gone to depth, which led to a change in the infrasonic pattern.