Insects living in our beds emit a dangerous substance 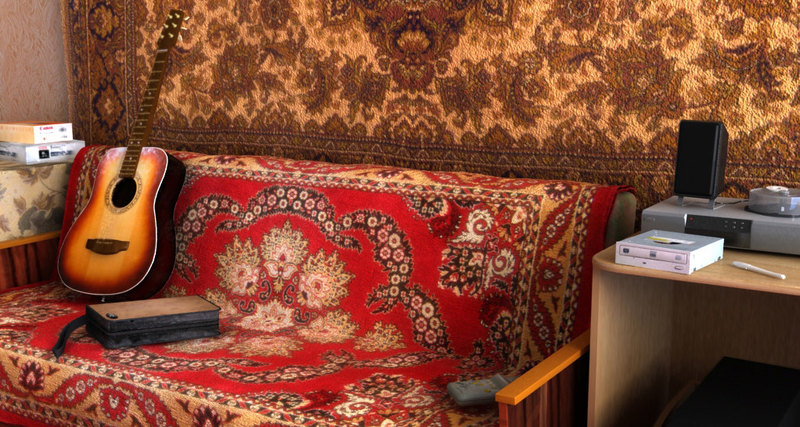 Bed bugs not only bite, but also secrete in our beds a huge amount of gestamine – a substance in large quantities that can cause an asthma attack.

Microscopic insects, living in sofas and mattresses, leave in their habitats the products of vital activity. Over the years, the mass of secretions of bed bugs, ticks and other insects can equal the weight of the mattress itself. The thought of this is unpleasant in itself, but Dutch researchers have shown that in fact the situation is even worse. Bugs distinguish, among other things, histamine, a mediator of allergic reactions, which can cause a lot of unpleasant symptoms in a person: irritation of mucous membranes, coughing, headache and even an attack of asthma.

In houses where beds are occupied by small insects, the level of histamine in the air is 20 times higher than in conditionally “clean” dwellings, Dutch scientists concluded. Vacuuming is not an option: a jet of air only sprays histamine and other wastes of insects throughout the house.

Microscopic insects living in our beds, we eat the same: some suck blood, others eat scales of exfoliated skin, hair, and skin discharge. It is unpleasant to think about this, of course, but the bed insects do not pose a great threat to health: it is not known to science that such animals tolerate infectious diseases. Their bites can provoke skin irritation, but no more – at least that was the case before Zahari DeVri and his colleagues published their article. Two years ago, DeVri read an article by Canadian researchers that mentioned the content of gestamines in the secretions of house insects, and thought that it could be harmful.

The DeVri team made an analysis of the dust samples taken for 12 weeks in 14 apartments where microscopic insects live in beds and in 10 houses where they do not exist (all 24 were located in the same building) and another of five “clean” apartments from another house – for the purity of the experiment. In the dust from the “insects” of houses, the histamine content was 54 μg per 100 mg of dust, in samples from “clean” houses – about 0.3 μg. It is not known whether such a concentration of histamine is significant for humans, but 54 mgk per 100 mg is ten times more than, for example, the upper threshold for fish established by the US Food and Drug Administration. True, in the case of fish it is a question of Gestamin, which will get to us in the stomach, and not into the lungs.