Inside the deepest creatures found plastic

A group of British researchers sent special vehicles to the six deepest oceanic areas, including the Challenger Abyss in the Mariana Trench, the deepest point of the planet. Each of the devices was equipped with equipment for monitoring and collecting various small marine animals from the order of amphipods for further study on the surface. 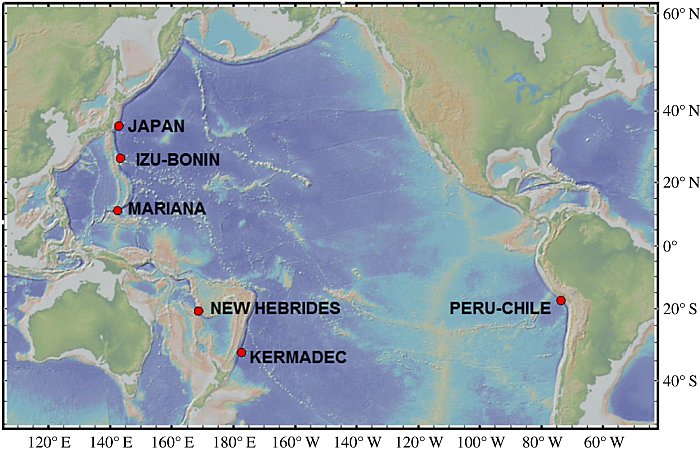 The plastic microparticles found were for the most part semi-synthetic cellulose fibers used in clothing. In addition, the researchers found nylon, polyethylene, polyamide, and unidentified polyvinyls.

According to the researchers, the results suggest that no marine ecosystem has escaped anthropogenic pollution. How exactly the plastic affects the deep-sea creatures investigated in the work is unclear; however, the consumption of plastic can adversely affect mobility and make them more vulnerable to predators. (The work on the new study was published in the journal Royal Society Open Science.)

Last year, more than once, dead sea animals were found on the shore, in the stomach of which there was a large amount of plastic. For example, in November, in the east of Indonesia, a dead sperm whale was found with about 1,000 pieces of plastic inside.