Inside the meteorite Wakit, a mineral unknown to science 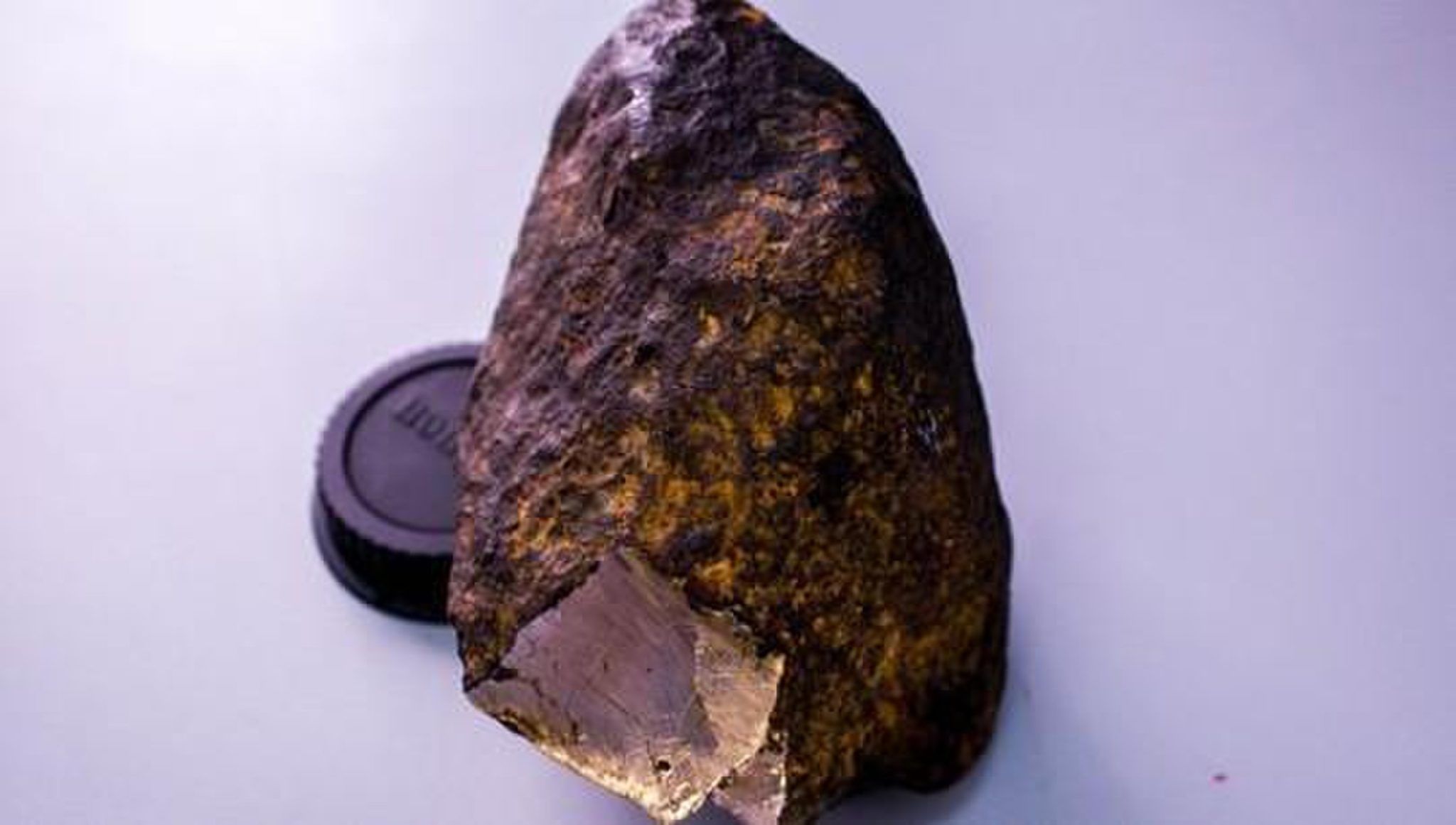 In the meteorite that fell in Transbaikalia, scientists discovered a new, extraterrestrial material. Experts are sure that they have never met anything like this before.

The mineral-alien was called uakitite – in the place where the meteorite fell, discovered by gold prospectors two years ago, – the village of Wakit in Siberia. Mineral was found by the group, mistakenly taking a yellow stone for a rare metal. According to the study, Wakit is 98% composed of an iron alloy known as kamasite, which was previously found only in other meteorites. The remaining 2% are minerals that form in space. When scientists examined the stone under a microscope, they found small granules of uakitite, 25 times less rice grain.

“Unfortunately, we were not able to learn about all the physical and optical properties of wakitite because of the very small granule size,” wrote Viktor Sharygin, a leading researcher and geologist at the Institute of Geology and Mineralogy, in an article presented at the Annual Meeting of the Meteorite Society in Moscow.

Some news portals have already managed to erroneously nicknamed uakitite a mineral, which is stronger than a diamond. Sharygin argues that the hardness of the mineral has not yet been measured directly. Instead, it was calculated using vanadium nitride, a synthetic mineral similar to uakitite. Vanadium nitride has a hardness between 9 and 10 on the Mohs scale, whereas the hardness of the diamond on the same scale is 10. Therefore, despite the fact that uakitite may be very hard, it has not surpassed the legal owner of the title of the hardest substance. In addition, if it looks like vanadium nitride with its “light gray color and pinkish gleam under light,” it is unlikely to appear in jewelry stores.

The discovery of Wakitite is certainly interesting, but so far there is no reason to rejoice in anything. Scientists have to develop new ways to extract data from small samples – or someone will have to look for new deposits of this extraterrestrial material.