InSight fully revealed itself in the new selfie 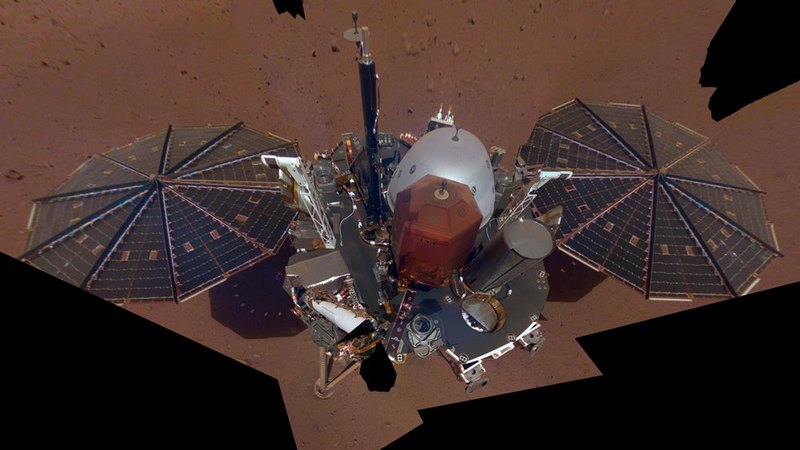 The InSight probe, which recently landed on Mars, sent a new selfie from the Martian surface, in which the body of the device is visible in its entirety.

InSight, launched by NASA in May of this year, landed on Mars on November 26th. Since then, he has sent more than one picture, including various selfies. In addition, the probe has already begun to test the robotic arm, which will play an important role in his mission.

Now NASA has shared a snapshot in which the full body of the InSight is shown. It is noted that the image was made using the same technique as in the case of the Curiosity selfie rover: the probe using a roboruki took 11 photographs, which the experts then put together in one mosaic image. The resulting image is required by NASA in order to check the status of InSight in detail after landing on Mars. 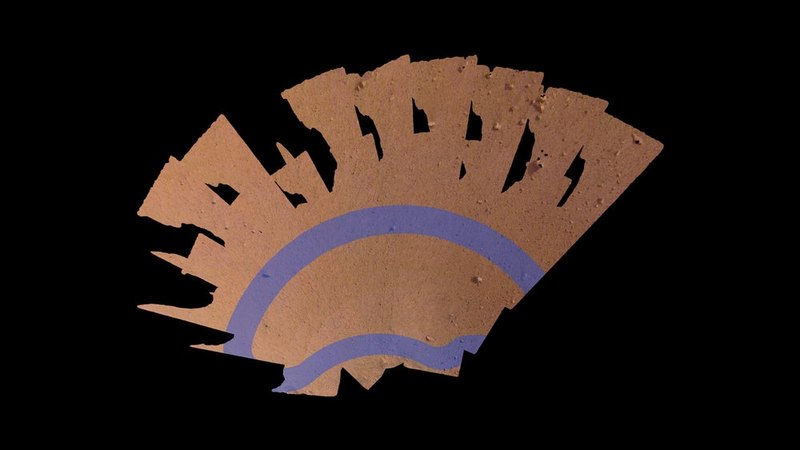 In addition to this selfie, NASA experts also compiled another image: out of 52 images taken by the device, they created a single photo of the probe “workplace”. InSight will have to place tools like SEIS and HP3 in this area soon.

InSight will study the internal structure and composition of Mars for approximately two years.