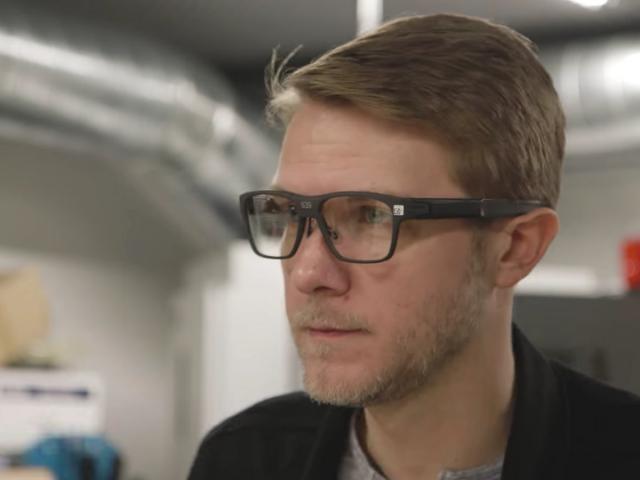 The company Intel has developed a prototype of smart glasses, which almost do not differ from the usual ones. The device is called Vaunt. The glasses have a horn frame. They weigh about 50 g.

The peculiarity of smart glasses from Intel is that the display in them is not visible to other users. The right side of the glasses has a vertically-radiating laser, which creates a red monochrome image, which through the reflector gets on the retina of the eye.

The glasses communicate with the smartphone via Bluetooth. Android and iOS devices are supported. The user will be able to see notifications from the phone about the call, messages and other information. The claimed time of the glasses is 18 hours.