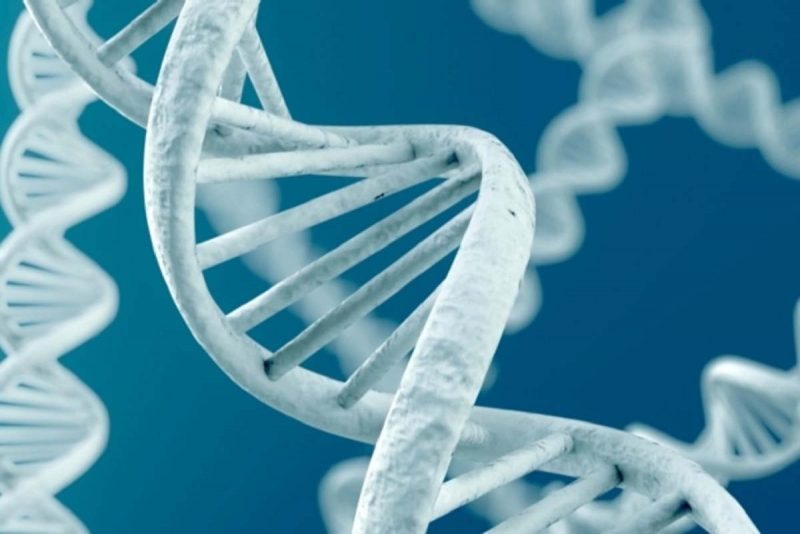 The publication Scientific American recently published a report by Robert Plomin, who has been Deputy Director of the center for psychiatry at London’s king’s College. Scientist confirmed, at present the dependence of the human intellect from its genes is commonly accepted in the scientific community. We give an expanded version of his notes.

More than a hundred years scientists have tried to understand what determines the intellectual abilities of man, and, it seems, the answer is found: differences in the mental abilities of people are the result of their genetic differences.

Of course, this conclusion requires clarification. We are talking about averages for the whole of humanity — when comparing a specific pair of people the causes of their intellectual inequality can be different. Often, for example, a person may not realize genetic potential because of a boyhood illness.

Speaking of genes, we mean quality that is passed from one generation to the next through DNA. However, one should note that of the three billion base pairs of DNA, only 15 million (0.5 percent) define our identity — everything else is common to all homo sapiens. In the assessment of mental capacity it is also important to choose the right yardstick — some, for example, believe intelligence is knowledge and skills obtained in school. Determining someone’s intelligence, it is more appropriate to consider General cognitive ability that can be measured through a wide set of tests.

Of course genes make a significant contribution to the development of the individual, but there are other important factors. Currently, scientists believe that half of the differences among people are of the nature of non-genetic. This is confirmed by numerous studies on identical twins raised in different families.

Currently, the efforts of scientists are focused on finding genes that affect our intelligence. According to recent reports, thousands of fragments of the genome are associated with the appropriate qualities.

Recently published interesting studies showing that the influence of genes on intelligence with the age of the person increases. In infancy genetics 20% determines our cognitive abilities in childhood — 40%, and the maturity of 60%. Apparently, this dependence is explained by the fact that, over the life of the person finds the area of activity, in which its genetic advantages are maximizing.

The ability to predict intelligence by DNA can be very useful. Someday scientists will be able to explain in details the mechanism linking our genes, intelligence and the brain. We will find ways to prevent rare genetic disorders that cause diseases that lead to mental retardation, e.g. down syndrome.