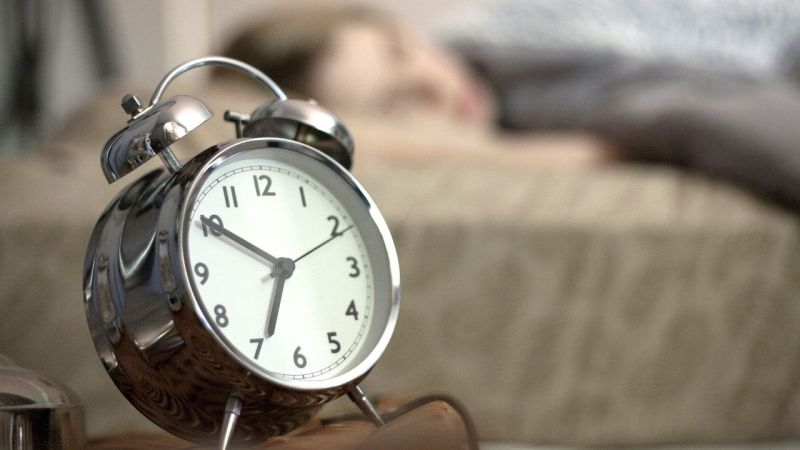 Scientists from Scotland, Ireland and Sweden found that people with impaired daily rhythms of activity and rest are more prone to affective disorders (mood disorders). This group of violations include depression, bipolar affective disorder, cyclothymia. According to scientists, patients with downed internal clocks less often feel happy and more often – lonely. The study is published in the journal Lancet Psychiatry.

Disorders of circadian rhythms are associated with many dangerous processes in the body. In 2017 it turned out that they can promote the growth of tumors.

The authors of the new work analyzed the data of UK BioBank, the British repository of biomaterial samples and medical information about 500 thousand people. Scientists have selected information on 91 105 people aged 37 to 73 years. In the period from 2013 to 2015, they underwent a study of daily rhythms of activity: during a week, volunteers wore a tracker bracelet with an accelerometer. The device tracked the periods of physical activity and rest during the day.

Scientists compared how much the average person moved during the ten most active hours in the day and the five most passive. A more healthy rhythm was that in which the participant of the study moved much during the day, and at night slept. At a less healthy rhythm, he often woke up at night, and the day could be spent almost without movement. The results were compared with the data on the questionnaire on the mental state of people. They evaluated a subjective sense of loneliness and a tendency to neuroticism – an unstable mood and anxiety. Also, participants reported whether they had ever had a diagnosis of depression or bipolar disorder.

Those who had diurnal rhythms worse were more likely to experience bipolar disorder and depression, and also felt lonely. The reaction rate was lower in them than in people with a healthy sleep. When analyzing the data, many important factors were taken into account: age, gender, socioeconomic status, the presence of child psychological trauma and the time of year when the participant was experimenting with an accelerometer.

It is not yet known what occurs before – affective disorder or sleep disorders. Scientists believe that similar experiments with the participation of adolescents can help to find out: at this age many mental disorders “debut”, as well as the cycles of sleep and rest.