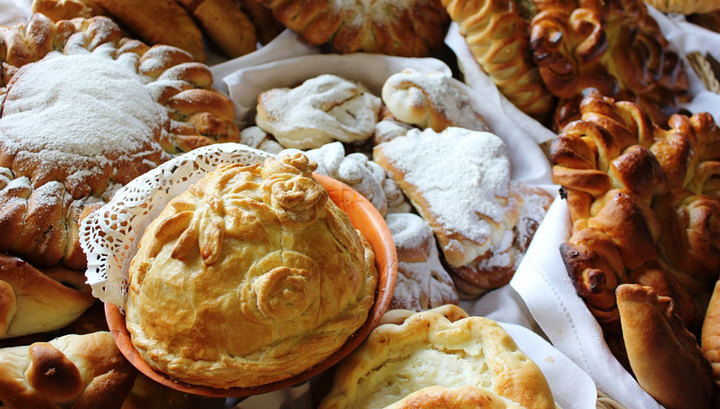 The growth of intestinal cancer can be associated with the consumption of a large number of simple sugars and other refined foods. This conclusion was made by German scientists, their study was published in Focus.de.

Thomas Freeling, a German gastroenterologist, professor and medical director of the Helios private clinic in Krefeld, believes that products containing refined sugar can seriously damage the intestinal mucosa. The study, which was conducted over 10 years in 40 countries, was attended by volunteers under the age of 50 years – it was in this age group that physicians recorded a sharp increase in colorectal types of cancer.

You should also limit the consumption of salinity, smoked meats and sausages – their physician considers carcinogens. According to Freeling, it is safe to consider eating such foods no more than once a week. However, if flatulence bothers you or convulsions appear, it is better to refuse such products altogether.

Bad fats, which are found in margarine and mayonnaise, as well as fast food, fried meat and processed foods are harmful to the intestines. But bananas, fish, mashed potatoes, boiled potatoes and sauerkraut, on the contrary, protect the intestinal mucosa, Thomas Freeling emphasized.

Dietitians have previously explained that eating pears has a beneficial effect on intestinal function. According to them, the fruit has a good effect on the human condition. In particular, it helps reduce the risk of obesity and diabetes. According to nutritionists, the pear has a high energy value. Also in its composition is a large amount of fiber, phosphorus, calcium and vitamin K.