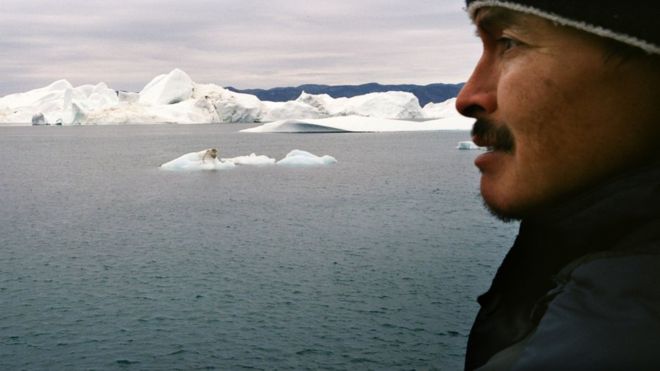 Scientists found the Eskimos of Greenland genes of the ancient inhabitants of Siberia, which make them resistant to frost.

Eskimos from the Arctic cold to protect the special genes that they inherited from Denisovskoe people who lived in Siberia around 40 thousand years ago, according to a study published in the journal Molecular Biology and Evolution.

Denisovsky man is an extinct species of humans, the fragments of the remains of which were found in the Altai region in Russia.

The researchers compared the genetic data of 200 Inuit living in Greenland, with the DNA of the Neanderthals and the denisovans.

Eskimos have been found two genes TBX15 WARS2 and that also met at Denisova. The TBX15 gene is responsible for how the human body responds to cold, as well as the distribution of fat.

These genes are not found in Neanderthals and rarely found in modern humans.

Such variant DNA can be found some of the inhabitants of Eurasia. These genes are virtually absent in Africans.

In fact, it shows that the ancestors of people alive who interacted with the ancients, an extinct species of human. The denisovans lived in the same territory as the Neanderthals and modern humans.