Invented a device for extracting water in the desert 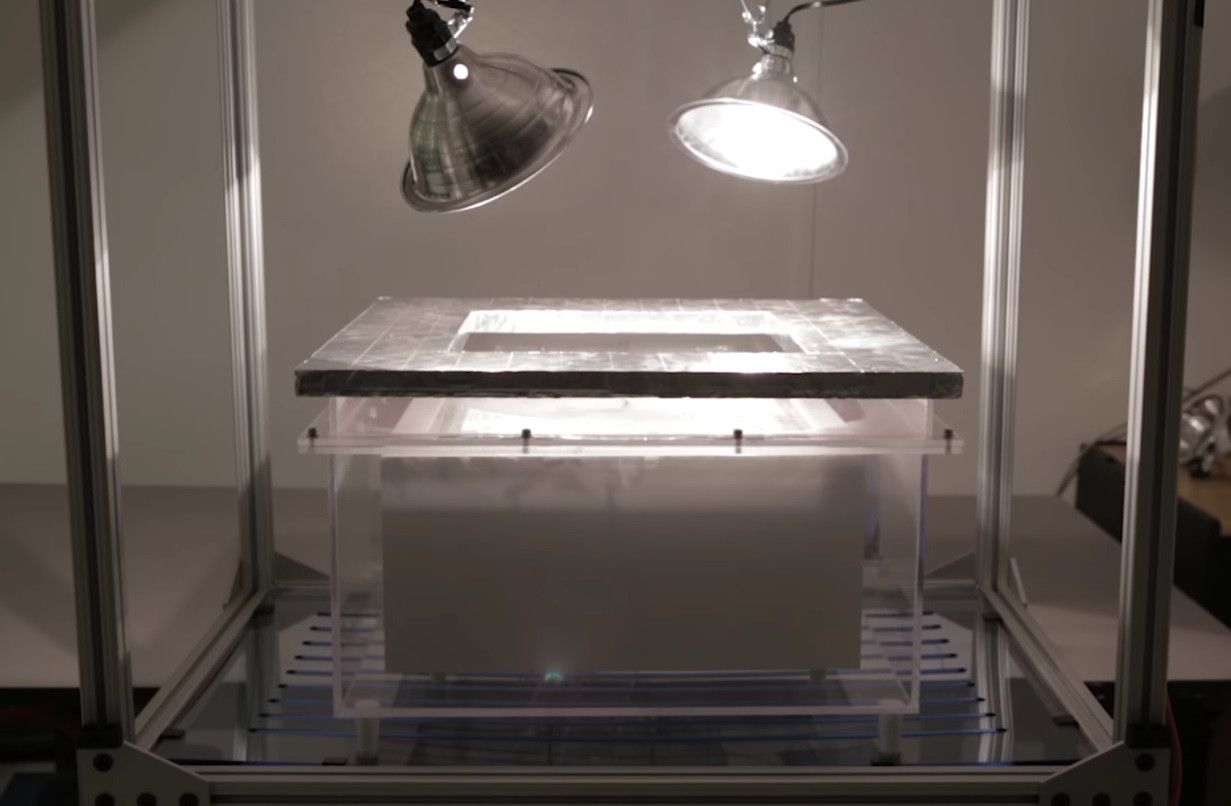 Professor of Chemistry Omar Yaghi from the University of California at Berkeley, together with a team of engineers, developed a device for collecting fresh water in arid conditions.

The secret of the device is in a material that the professor called an organometallic structure, or MOF. This is an organometallic porous system based on zirconium. During the cooling of the ambient temperature at night, MOF absorbs water droplets, like a sponge. With the rise in temperature after the sun rises, water is freed from the power of the crystals and settles on the walls of the box. Thus, the apparatus collects one hundred grams of water per kilogram during the cycle.

The invention appeared already last year, and all this time the team experienced it under different conditions. Now she has published a report in the journal Science Advances. The article reports on the new generation of MOF-303, which is based on aluminum, which makes the production of equipment cheaper. According to Omar Yaga, this device is cheaper 150 times, but collects twice as much moisture in laboratory tests. He told about the invention:

“There is nothing like this in the world. The device works at ambient temperature, using sunlight, and does not need additional energy. With it, you can collect water even in the desert. We have a desire to commercialize this, and several start-ups have already been launched. “