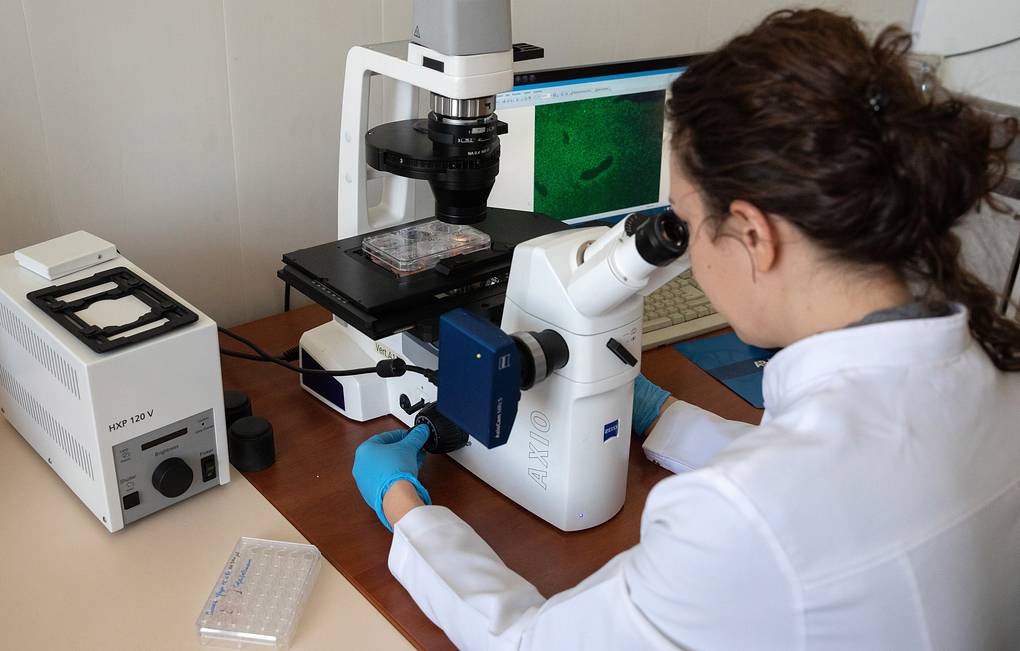 Biologists have found that various and previously unknown microscopic animals live in the sand of sea beaches. Often they die due to tourists trampling the beaches. The results of the study were published by the scientific journal Communications Biology; the press service of Moscow State University writes about this briefly. M.V. Lomonosov.

DNA analysis from the beaches of the Mediterranean island of Asinara showed that various microscopic (about 1 mm) animals live in the clean sand of such beaches, many of which are still unknown to science. Their existence is threatened by trampling, the press service notes.

Researchers have found that there are not only many such invertebrates, but they are extremely diverse: hundreds of specimens and dozens of species can live on a piece of beach several square centimeters in size. In the course of the work, scientists identified approximately 200 species of invertebrates, more than 80 of them turned out to be new species. In addition, biologists have found more than 640 so-called conditional species, among them there may also be unknowns to science.

According to Vyacheslav Ivanenko, a biologist from Moscow State University, one of the authors of the study, the work of scientists was partly reminiscent of the methods used in forensic science.

“Similar works have been put into the flow in the study of bacteria, but this method has recently been used in the study of invertebrates, and there are a number of methodological difficulties. One of the difficulties is that animals cannot be stored under a microscope for DNA extraction in this way. Another limitation of the method is it’s a sensitivity that doesn’t always show interspecies differences, ”Ivanenko explained.

In addition, scientists compared beaches that are visited by a different number of people. It turned out that even with a small number of tourists, the number of invertebrates living in the sand is reduced. Thus, the preservation of individual beaches or their sections completely closed to visitors is justified from a scientific point of view and is necessary in order to preserve the biodiversity of protected areas, the authors of the study are sure.