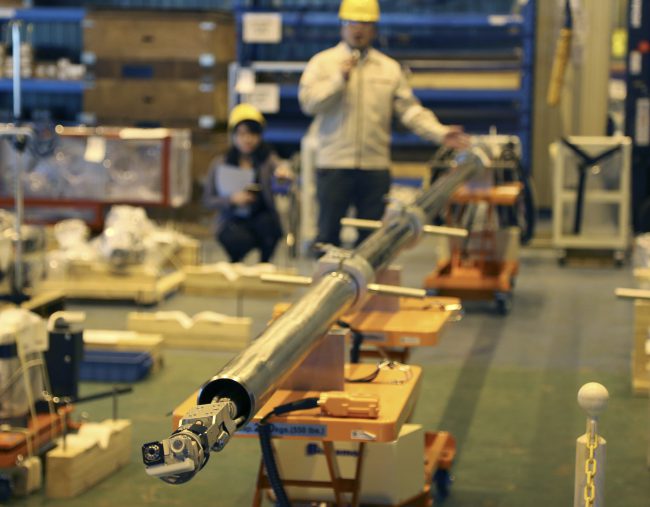 The catastrophe at the Japanese nuclear power plant “Fukushima-1”, which occurred in 2011, was a real tragedy for Japan. To this day, its consequences are making themselves felt, and dozens of companies and hundreds of specialists are trying to minimize the impact of this incident on the environment and life of the Japanese. The catastrophe made the scientists of the Land of the Rising Sun seriously think about how to avoid such tragedies in the future. That is why they create new mechanisms for researching nuclear power plants and identifying their problems long before the irreparable happens.

Just 11.5 kilometers from the Fukushima-1 nuclear power plant is another nuclear power plant called Fukushima-2. During the earthquake in 2011, all of its power units were completely damped, and the damaged cooling system was repaired at an acceptable time, so specialists managed to keep the temperature of the reactors at the proper level. The emergency situation at the station was canceled in the winter of the same 2011. However, the degree of damage to one of the reactors remains unknown to this day. It may well be that there are still traces of radioactive melts there. 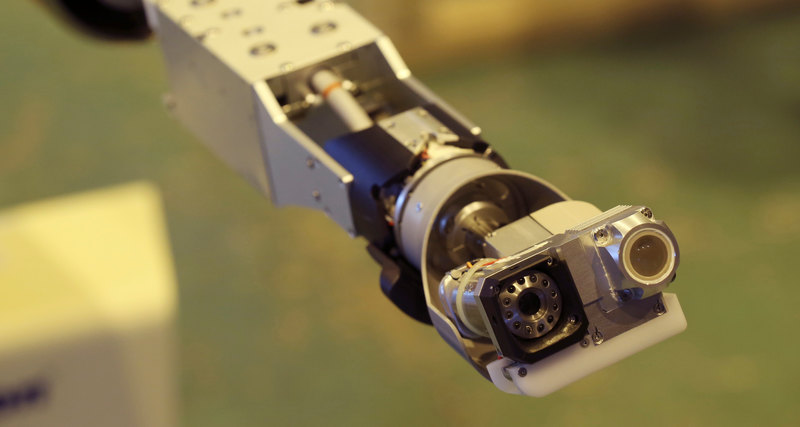 Given that people can not get close to the power unit, a special robot designed remotely resembling a 13-meter metal snake was developed by Toshiba employees in conjunction with specialists from the International Research Institute for decommissioning nuclear facilities. A telescopic tube with a panoramic camera at the end will move inside the hermetic shell of the reactor using a radio-controlled drone. Investigation of reactor number 3 using a robot will begin next year. Extraction of highly radioactive fuel into the cooling pools of reactors number 1 and 2 is planned for 2023.