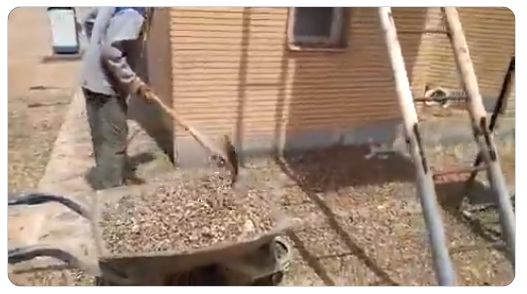 Iran is experiencing the worst locust invasion in 50 years and for the second year in a row. Compared to last year, swarms of desert locusts are much larger, and it is safe to say that the new locust invasion is unprecedented in scale, officials said.

According to updated information from the Food and Agriculture Organization of the United Nations (FAO) of May 27, 2020, adult locusts form groups and small swarms in spring breeding areas along parts of Sistan-Balochistan and the southern coast as vegetation dries.

FAO noted that the invasion will continue, swarms will move east into the Indo-Pakistani summer nesting areas. Due to the worsening situation, Iran could attract its armed forces to help curb the invasion of locusts in the country’s southern region.

This locust invasion exacerbates the problems that the country is facing amid the fight against the coronavirus pandemic, as well as economic problems following US sanctions.

A spokesman for the Iranian Ministry of Agriculture said the military has been offering assistance in locust control for the second year in a row.

“Compared to last year, the swarms of desert locusts are much larger, and it is safe to say that recent invasions are unprecedented,” said Secretary of the Agricultural Trade Union Chabahara.