Irish scientists have discovered a new form of light 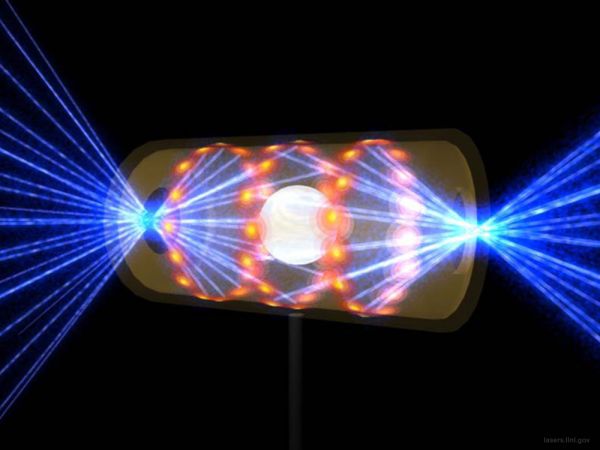 Scientists from Ireland have opened a new form of light in which the angular velocity is not a multiple of Planck’s constant, and two times less than the minimum acceptable values.

Irish scientists from Trinity College in Dublin have discovered a new form of light that will help mankind take a step forward in technological development. Previously, physicists knew that the speed of light particles is a multiple of Planck’s constant and divided by twice the number PI, but the study of Irish professionals have proven that it is not. Scientific article published in the journal Science Advances.

The study’s lead author Paul Eastham noted that the angular velocity of rotation of particles may vary with the values only multiples of half the Planck constant.

For the experiment, scientists created the device “q-plate” and using lenses and lasers that could measure changes in the angular velocity of photons over a certain time. It is assumed that this behavior, the particles behave like objects two-dimensional space, rather than the usual three-dimensional. Scientists believe – it people should use to develop new technologies for transmission and encryption of the data, and their study will attract other physicists to work together.