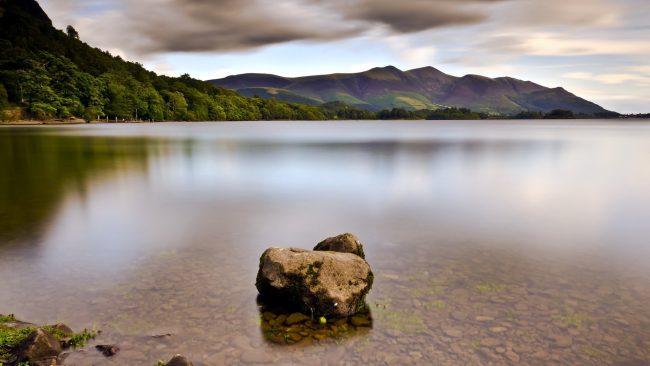 Long life seems attractive, but as we grow older, we become carriers of whole bouquets of diseases and burdens of late stages of life that prevent us from enjoying old age. Science is trying to create ways to extend the life of a healthy life – not just life.

Although modern medicine and a healthy lifestyle allow us to live much longer than our ancestors, in many cases people have to literally cling to every extra year. While a healthy part of our life is prolonged, people remain healthy and active in old age, the rate of health preservation does not grow as fast as life expectancy in general.
Eternal life: a curse or a gift?

The mere fact that people live in old age longer and longer is a reason for concern not only for individuals, but also for governments that run out of resources to support an aging population. The problem is trying to solve the problem in a variety of ways, from obvious ones – like increasing physical exertion and reducing the diet – to more exotic ones, which were mostly tested only on animals, but which ultimately help us to become young again.

“We will not be able to reverse aging,” the authors of the work published in Nature write. “But we expect that it will be possible to mitigate this process and significantly improve its consequences.”

Although the fundamental limit to how long people can live is always a lively debate – the authors note that those who live to the age of 100 tend to have a later appearance of signs of aging, which indicates the very possibility of delaying aging.

Moreover, recent studies show that the human lifespan is only 12-25% inherited, which means that environmental factors and lifestyles can play a big role, many of which we can change. For the treatment of certain conditions already apply special diets, calorie restriction, physical exercises and cognitive training.

However, the authors note that people respond to this kind of intervention always in different ways. That is, for us it will be an important step to determine how different biomarkers like blood pressure, insulin levels, breathing, balance and consciousness can indicate the risk of manifestation of certain problems in people and how best to cope with them before they unfold in full force.

Obviously, there are the simplest items to perform – do not smoke, drink less, exercise regularly. Another promising approach is starvation, which gives good results in both animals and humans. But although lifestyle changes can work wonders with individuals, it is often inefficient overall, because it is very difficult for people to adhere to certain rules.

Medications can become a more common approach to solving the problem, and many adults are already taking various medications to continue life, like tablets to normalize blood pressure and cholesterol. The search for new drugs specifically for prolonging life may be difficult due to the length of clinical trials, but many existing drugs designed to combat age-related diseases have shown a broad anti-aging effect in animals.

In fact, as the authors note, one of the greatest achievements in research on aging has been that most interventions, whether focused on life or pharmacology, have proven effective in preventing more than one age-related disease at a time.

There are also more radical approaches to preventing aging, which are just beginning to enter the mainstream. Senescent (aging) cells, which stop dividing and cause inflammation in their environment, have long been involved in the aging process. A recent study showed that the use of a pair of drugs to destroy them increased the lifespan of the old mice by 36%.

Therapy, intended for reprogramming epigenetic markers responsible for regulating the genome and determining how active certain genes are, can also increase the life span of mice by 30% and even rejuvenate some of their tissues.

There are similar tantalizing results in favor of transplanting a microbioma – a unique community of microbes that lives in every person – or the blood plasma of healthy young people, which also helped in rejuvenating older animals.

The Elevian startup has attracted millions of dollars to investigate whether a particular protein in young blood can rejuvenate, despite disagreements about how fair science is behind this idea.

The transfer of treatment from laboratory animals to humans is always hampered by various factors. How many of these methods really will be effective for people and how many people will prefer to use them, remains to be seen, but one thing is obvious: aging can be canceled and it is worth fighting for. The elixir of eternal youth may not be as far away as it seems.