Is it possible to clone a cloned dog? 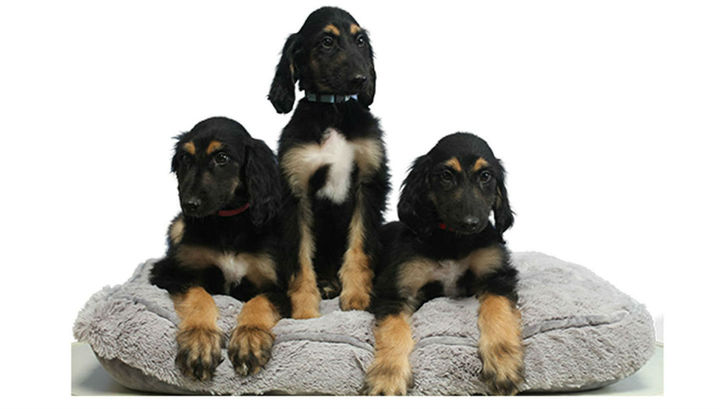 If you believe in science fiction stories, clones are never perfect copies of the original organism. And copies of the clones may even turn out to be strange and even “sloppy”. But back in the real world, where animal cloning is still considered a relatively new technique. A team of researchers from the University of Illinois at Urbana-Champaign decided to find out what the actual consequences of the clone clone are.

To this end, the specialists made several clones of Snoopy – the world’s first cloned dog. And so far the results have turned out to be generally positive.

We will explain that the dog Snuppy of the breed Afghan hound was born in Seoul in 2005. In total, the animal lived for ten years – the ordinary life span for such a breed.

It is noteworthy that after the cloning of the Dolly sheep, scientists around the world began to “copy” a lot of other animals, but they could not do the same with the dog because of the problems of egg maturation of these animals in an artificial environment. And only specialists of the Seoul National University managed to achieve results. The puppy was given a nickname consisting of a combination of the first letters of the name of the Seoul National University (SNU) and the word “puppy” (Snappy). 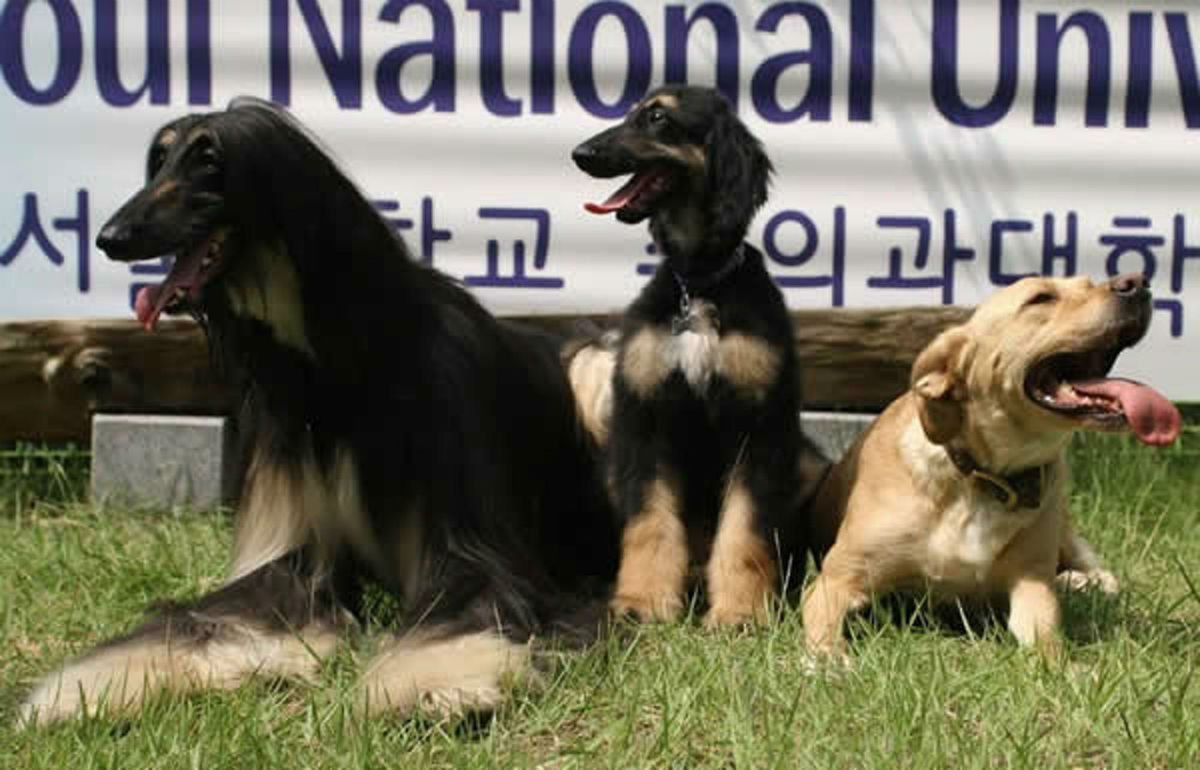 Initially, experts argued about the life expectancy and health of cloned animals. Some experts were sure that clones live much less and worse (in terms of health) than their “source code.”

However, the 2013 study showed that it is possible to successfully clone 25 generations of mice. In other words, scientists were able to produce 26 generations of clones from one mouse. Scientists concluded that cloning is an effective technology, and potentially it can clone animals endlessly.

By the way, in the same we were persuaded by scientists studying clones of Dolly sheep. They also came to the conclusion that animal clones can have a long and healthy life.

“The results of the study showed that our method avoids the accumulation of genetic abnormalities in the cloning process,” said Professor Teruhiko Wakayama, head of the research group. He also noted that cloning technology with this level of efficiency can be used in the needs of agricultural livestock or for the conservation of rare animal species.

The new scientific work began with the fact that scientists in 2010 took the stem cells Snuppy (then the dog was five years old). After four copies of the cloned dog were created, however, one puppy died a few days after birth.

However, experts decided that in the death of the puppy there was nothing unusual. According to them, such early death of newborn animals is quite common.

Nine months later, scientists state: the remaining three “copies” of the puppy are absolutely healthy. The authors of the study in one of the interviews said that the puppies are under close surveillance. Almost every aspect of their lives will be studied: the development of their diseases, the immune system, growth and metabolism.

Long-term results of the study of these clone clones will, of course, only be studied by many specialists, but already now they seem rather promising. In other words, scientists can present real “immortality” to some animals. By the way, the work will be especially useful for already extinct species.

So, scientists are going to “resurrect” wingless gabbler 200 years after its disappearance.

Let’s add, the Chinese experts have gone even further: this year they have deduced the world’s first genetically modified cloned dog. This technology, scientists say, will help fight diseases in our smaller brothers – for example, diabetes, as well as many genetic abnormalities.