Is it possible to create an ideal cosmonaut with the help of genetic engineering?

Being an astronaut is not easy – you need an extraordinary combination of bravery, physical preparation, intelligence, the ability to make decisions quickly and remain calm under the greatest pressure. Then you, perhaps, will be taken into space. Or maybe not. When NASA chose its first astronauts in the late 1950s, the agency drew attention only to the best military and test pilots that were in the United States. The Soviet Union did the same, but pointed out that the astronauts should not be above 170 centimeters – to squeeze into the capsule “East” – and parachutists, because they needed to eject from the capsules at the entrance to the atmosphere. Unlike Americans, in the USSR there were women-astronauts.

Since then, scientists, engineers and doctors have visited the cosmos. But throughout all 60 years of space exploration, they all had to meet the highest criteria of “quality”. Take, for example, a set of astronauts in ESA, which took place in 2009. Of the six selected astronauts, three were military pilots, and the fourth was a commercial pilot. In the list of hobbies of the other two astronauts were parachute jumping and mountaineering.

But, despite the choice of the best of the best, people still feel bad in space. We are products of 3.8 billion years of evolution, which took place in a comfortable, oxygen-rich atmosphere protected by a magnetic bubble (magnetosphere) from the harsh universe. Far away from the Earth, astronauts bombard cosmic radiation, they vomit, muscles and bones lose mass, vision falls, and even the immune system is weakened by the action of zero gravity.

The astronaut of ESA Luca Parmitano told me that he was amazed at how quickly his body changed in five and a half months in the orbit of the International Space Station. “There is an adaptation that looks like a transformation,” he says. “Your legs become thinner, and the face is rounder – the body adapts to the new conditions of the norm.” 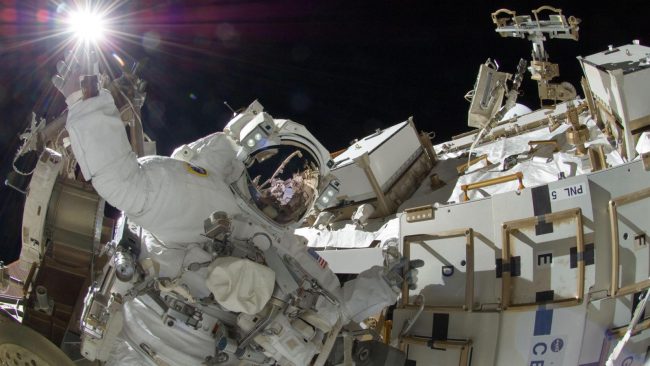 He also noticed changes in his movements. “At first you are trying to move horizontally, because you are afraid of encountering something and because you are used to the fact that all parts of your body move in different ways,” he says. “In six weeks you will start to move vertically again – you have adapted to the cosmos, you are already a celestial.”

But some adaptations are not enough. “The legs are not very useful in space,” says Parmitano. “I would not cut them off, but why do not I turn them into hands?” Two sets of hands would be useful in space, because you could hold on to the handrails and use other hands to work. ”

“The stabilizing tail would also be incredibly interesting, because three stability points are better than two,” he says.

As astronauts and cosmonauts spend more and more time in space – the real record belongs to Valery Polyakov for a 437-day stay – and long-term missions are planned for the Moon and Mars, we have to rethink space vehicles and space dwellings so that astronauts are healthy and in shape. Screens shielding them from radiation, complex life support systems, as well as artificial gravity – all this is just necessary for long flights.

But what if, instead of trying to adapt space to people, we could adapt people to space?

“You can imagine what a future space man will look like, and it’s not shocking or surprising – that’s what we can and must do,” Parmitano said.

This topic is discussed at the annual Tennessee Valley Interstellar Workshop in Huntsville, Alabama. Here scientists of space agencies, engineers and enthusiasts gather together to discuss future colonies in orbit, space ships and other tricks that will help humanity find new wondrous worlds. 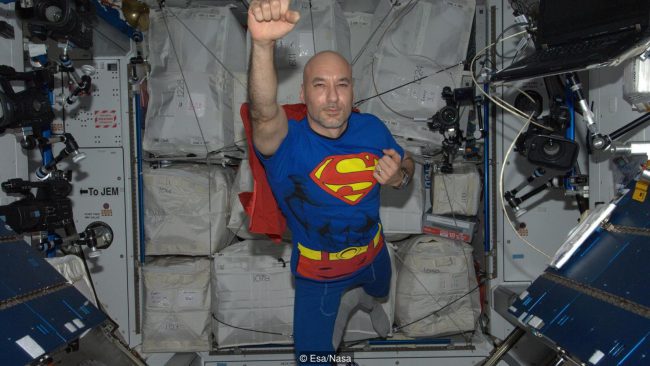 Neurobiologist Robert Hampson, who studies the effect of radiation on the brain, heads a working group on human adaptation. “It will take a lot of time and materials to terraform the planet, for example,” he says. “But we could find a way to make people more fit for lesser gravity and a different atmosphere.”

To some extent, like today’s astronauts, future space colonists are likely to be selected on the basis of their suitability for long space flights. They may have good natural resistance to radiation, high bone density or a strong immune system. These traits will be passed on to the next generation, which only space will know.

“If you take a young couple and a spaceship to form a colony, they will have children who will be adapted to this colony – and not to the Earth,” says Hampson. “Parents will make such a decision for their offspring and future generations.”

Generations will pass, and cosmic people will differ from their earthly ancestors. But not much. Almost certainly they will have one pair of hands. “Evolution is slow,” says Hampson. “The question is, how much could we push evolution?”. 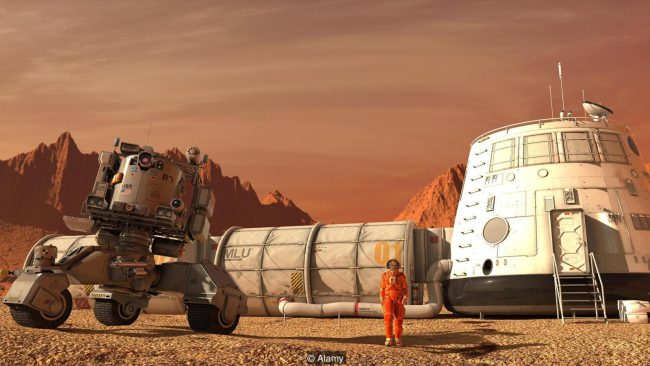 “It is a moral duty to give the child any advantage that will allow him not only to survive, but also to prosper,” Hampson said. “To live, work, be successful and healthy, and give life to our children and offspring.”

Most likely, when people start to massively leave the Earth, we will have to adapt to the new environment. Instead of searching for Earth 2.0, we could create People 2.0. They might even have four hands and a tail.

“It’s interesting to think about living in an environment that is not limited to gravity,” says Parmitano. “The chances of finding a second Earth are very small, but the idea of ​​other conditions in which people could live is too attractive to me … but it’s me.”