Is it possible to immerse a person in anabiosis? 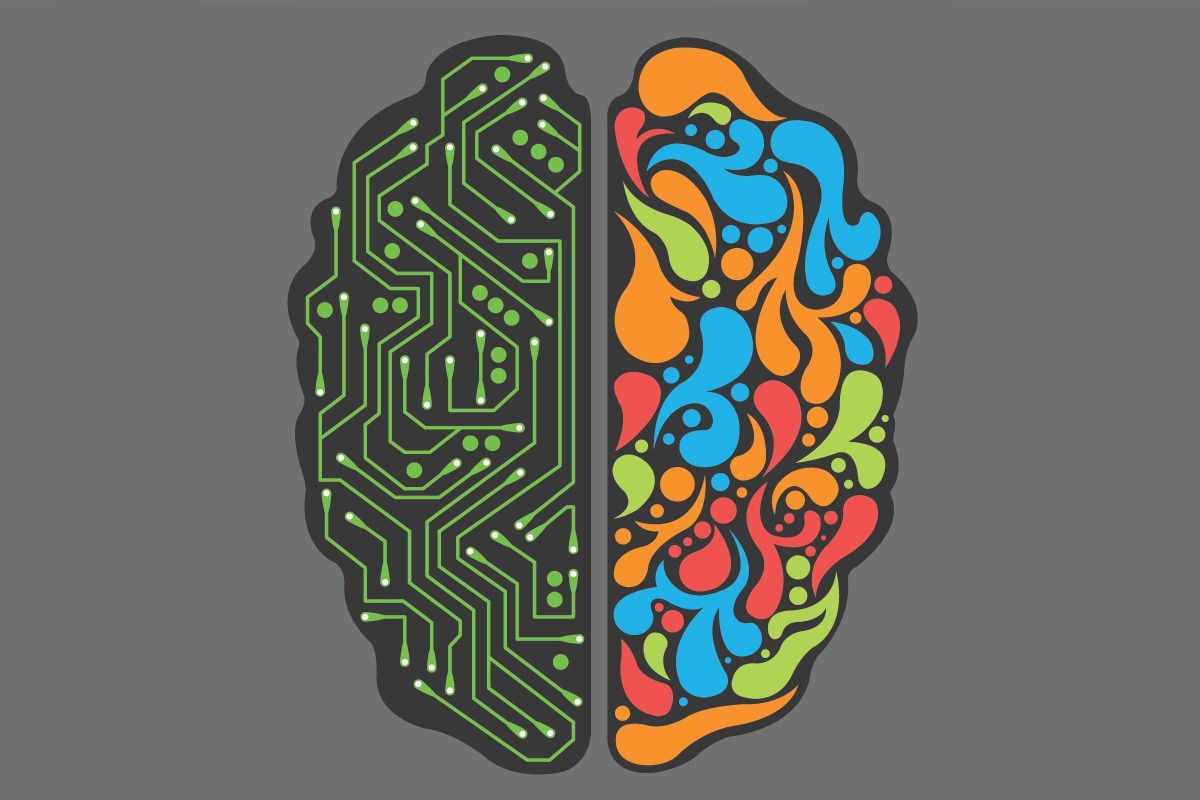 No movie about interstellar travel can not do without diving into a deep sleep. “Prometheus”, “Passengers”, everywhere we see how the main characters awaken in the hibernation cabins, restart their fragile physiology from a prolonged state of stationary fossil – often with the eruption of gastric fluids, that is, simply vomiting. This cruel process, apparently, makes sense. After all, people do not hibernate by nature. But a small group of scientists is trying to overcome nature and plunge man into artificial hibernation. If successful, they can delay aging, cure life-threatening diseases and take us to Mars and beyond.

Last week, a group of experts gathered in New Orleans to explore the possibility of people being immersed in “synthetic” hibernation, that is, artificial hibernation. Scientists are learning from nature, trying to understand the factors that lead to hibernation and re-awakening in animals.

What better way to overcome long periods of life in the face of a threatening cold and lack of food than to plunge into deep unconsciousness? Most of the animal world goes into hibernation: bears, squirrels, hedgehogs. Even our primate cousins, fat-tailed lemurs, drastically reduce their metabolic rate when food is reduced.

How about us? Although we, unfortunately, do not drown in hibernation, some “wonders” suggest that metabolic deep freezing can help preserve our damaged bodies for the future.

In 1999, the radiologist Anna Baghenholm collapsed under the ice while skiing in Norway. By the time of salvation, she was under the ice for more than 80 minutes. By all accounts, she was clinically dead — neither breathing nor pulse. Her body temperature dropped to an unprecedented 13.7 degrees Celsius.

However, when doctors gradually heated her blood, the body slowly healed. The next day, the heart was restarted. Twelve days later she opened her eyes. She eventually recovered completely.

The Bagenholm case is just one of the clues to the fact that people have the ability to recover from a highly suppressed metabolic state. For many years, doctors used hypothermia, lowering body temperature by several degrees for several days to help patients cope with brain injuries or epilepsy in a slow state.

Rapid cooling helps preserve tissues that have been cut off from the blood supply, so they require less oxygen to function. In China, experiments kept people in a frozen state for up to two weeks.

The promise of therapeutic hypothermia is so large that in 2014, NASA entered into a partnership with SpaceWorks from Atlanta and provided preliminary funding to a hibernator for space travel for a mission to Mars.

Although a spaceflight lasts only a few months, placing astronauts in an inactive state can greatly reduce the amount of food needed and the size of the habitat. Sleeping can also prevent serious side effects from low gravity, such as changes in the flow of cerebrospinal fluid that adversely affect vision. Direct muscle stimulation, which the cradle of hibernation will kindly exercise, can prevent muscle loss in zero gravity, and a deep state of unconsciousness can potentially minimize psychological problems such as boredom and loneliness.

The project moved to the second stage of financing, but many questions remained. One of them is related to the fact that prolonged hypothermia has a terrible effect on health: blood clots, bleeding, infection, and liver failure may appear. On a spaceship without complex medical devices, these complications can be fatal.

Another problem is that we do not fully understand what happens to an animal when it goes into hibernation. That was what they were trying to solve at a conference in New Orleans.

Dr. Hannah Carey from the University of Wisconsin believes that the possibility of hibernating people should be sought not in medicine, but in nature.

Carey is studying the hibernation habits of a land squirrel, a small omnivorous rodent that roams the North American prairies. From late September to May, ground squirrel winters in underground burrows, experiencing severe winters.

“The fact that hibernation is possible in primate pedigrees makes biomedical discoveries applicable to humans,” she says.

One of the curious observations made by Cary is that a low metabolic rate does not last all winter. Periodically sleeping animals leave a state of stupor for half a day, raising the temperature of their body to a normal level. However, animals still do not eat or drink during these periods.

“Initially, hibernation was considered a continuation of sleep, but physiologically it is different, because your metabolism is completely slowed down, although it persists,” said Oxford neurobiologist Dr. Vlad Vyazovsky, who spoke at the conference. “Torpor (torpor), this extreme metabolic challenge, seems to be doing something with the brain or body, combining sleep with recovery.”

Neuroscientists have long been trying to collect a complete list of the benefits of sleep. For example, studies show that sleep helps the brain to clean up toxic waste in the lymphatic system and allows the brain to “reload” synapses. If hibernation in itself leads to a state of lack of sleep, can periodic sinking into sleep with this help?

We do not know yet. But Cary believes that the results of animal studies show that in search of human hibernation, the study of the biology of natural hibernators will give a greater result than the use of medical practices based on hypothermia, that is, hypothermia.

While Cary and Vyazovsky are exploring how hibernation helps animals stay healthy, Dr. Matteo Surri from the University of Bologna in Italy chose a slightly different way: how to artificially cause numbness in animals that do not resort to hibernation?

The answer may be hiding in a small group of neurons in the region of the brain raphe pallidus. Since metabolism slows down dramatically during hibernation, hormonal and brain mechanisms are likely to trigger this process.

Back in 2013, his team of scientists was one of the first to plunge rats into a state of hibernation. Usually these animals do not sleep in the winter. They were injected into the raphe pallidus chemical to inhibit the activity of neurons. These neurons are usually involved in “thermoregulatory protection against cold,” says Surry, that is, they trigger biological reactions that counteract the decrease in body temperature.

Then the rats were placed in a dark, cold room and fed high-fat food — it is known to reduce the metabolic rate.

Switching off protective neurons for six hours led to a sharp drop in temperature in the rat brains. Their heart rhythms and blood pressure also slowed and decreased. In the end, the pattern of brain waves began to resemble the pattern of waves of animals in a state of natural hibernation.

The most interesting thing was that when the scientists stopped the “treatment”, the rats recovered – the next day they did not have signs of abnormal behavior.

Previous attempts to cause a torpor in animals that did not hibernate failed, but this study showed that inhibition of the neurons in the raphe pallidus is important for inducing a torpor-like state.

If these results are confirmed by the example of larger mammals, it will make sense to move to dive into the hibernation of humans. Serry and others are working on further analysis of brain control over stupor and how to break it in order to plunge the brain into hibernation.

Immersion of a person in the state of hibernation, hibernation, suspended animation – call it what you want – still far from reality. But the results of research gradually reveal molecular and neuronal factors that can, in theory, provide us with a state of deep freezing.