Is the female brain more active than the male? 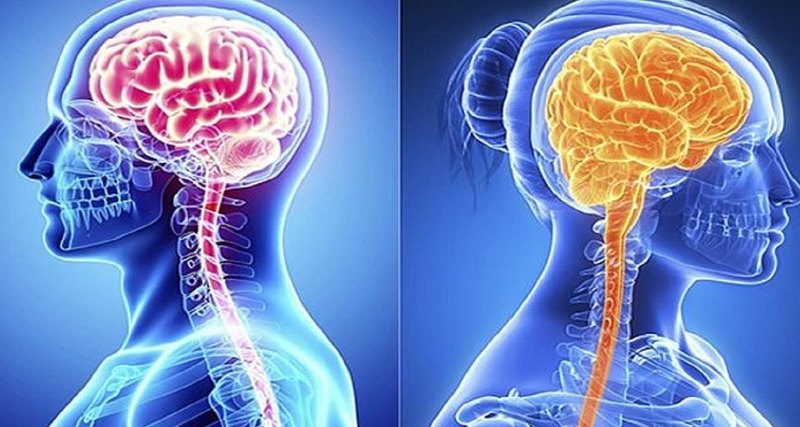 The noise was raised by the work of neurobiologists under the guidance of Daniel Amen (Daniel Amen), published in the Journal of Alzheimer’s Disease. The article describes a large and painstaking work: scientists compared the results of a brain scan of 26 men and women made in the Amen Clinics.

Scanning using the single-photon emission computed tomography (SPECT or OECT) method; Dr. Amen is a great enthusiast of this method, and in his own network of clinics it is used, perhaps, more than anywhere else. SPECT allows, among other things, to measure the amount of blood passing through a portion of the brain.

Amen and his colleagues found that the bloodstream with the female brain is stronger than the blood flow in the man’s brain and when the person is relaxed and not focused, and during intense mental work. The difference in the indicators is small, but still more error, and the size of the sample makes us believe that this small difference really depends on gender. The brain pictures of healthy people, who were used as a control group, confirmed the findings. Made from the pictures of patients clinics: the difference between the blood flow in the male and female brain in these people was even greater.

But how this affects the activity of neurons, the study of Amen and his colleagues does not say. All we know is the amount of blood passing per unit of time through the cross section of different parts of the brain in men and women. This indicator can be related to the activity of nerve cells indirectly – “firing”, a neuron spends more energy and should receive it with blood – but the increased blood flow itself does not indicate a greater or lesser activity of neurons.