Is there a country that does not pollute the Earth? 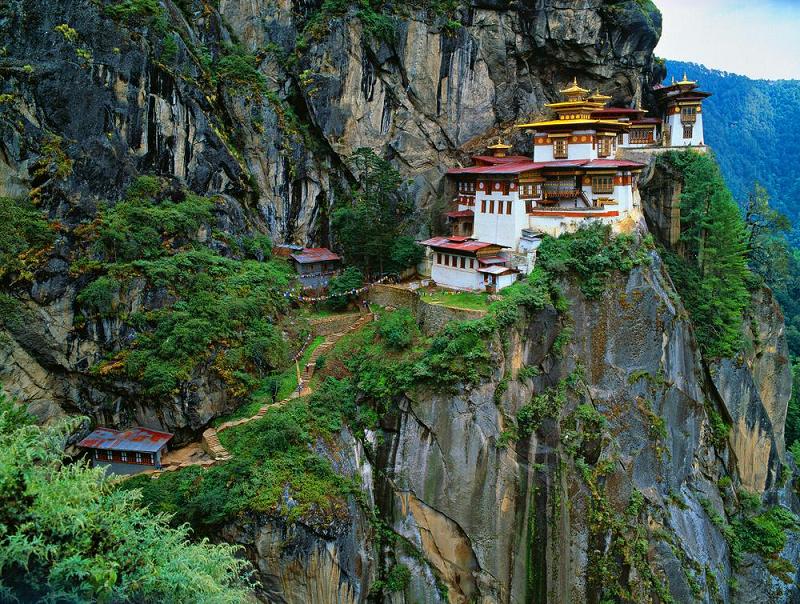 The Kingdom of Bhutan, located between India and China, absorbs three times more carbon dioxide from the atmosphere than it produces. It is one of several countries in the world with a negative carbon footprint, as well as the only state on Earth protecting its forests at the Constitution level.

A country comparable in size to Moldova or Switzerland, bordered by the Himalayas in the north and northwest. More than 50% of its land is located above 3 km above sea level, 20% is covered with glaciers and eternal snow. And yet Bhutan is incredibly green. By law, at least 60% of its territory should be covered with forests. In 1999, the country banned the export of timber. Trees are part of the national culture of Bhutan. In 2015, hundreds of Bhutanese even set a world record, planting nearly 50,000 trees in one hour.

The country is actively using hydropower, and the number of vehicles on petroleum products is reduced to a minimum. Most residents are employed in forestry or agriculture. By 2020, the agricultural industry will be 100% organic, and by 2030 – non-waste. In order not to harm the environment, Bhutan even limited the flow of tourists by setting an entrance fee of $ 250 per person.

Although Bhutan is leading the way in combating global warming, it is very vulnerable because of its effects. Heavy rains often cause floods and landslides, which threaten the country’s hydropower complex.