Is white noise on TV the “echo of the Big Bang” 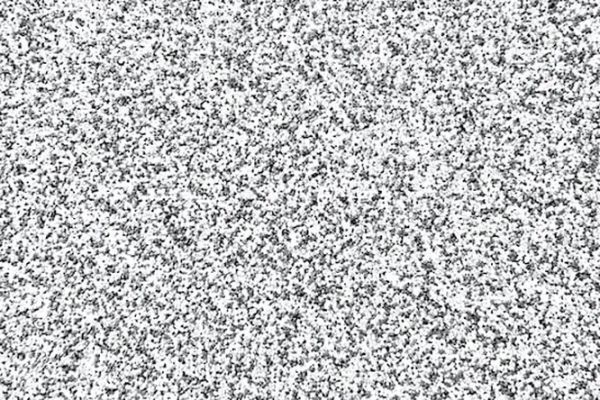 We see white noise on the TV if the signal from one channel or another does not reach it. But what does this noise actually represent?

At first glance, white noise on TV is nothing interesting. However, in reality, this noise is radiation that reaches us from the moment when the universe was only 380,000 years old.

The relic radiation was predicted theoretically by the Soviet physicist Georgy Gamov back in 1948. Experimentally, the existence of such a background, scientists confirmed only in 1965. Today his observation is considered one of the main confirmations of the Big Bang theory. According to her, the relic radiation originated in the epoch of recombination – approximately 380,000 years after the birth of the Universe.

At that time, the plasma that existed in the Universe began to cool down and electrons began to combine with nucleons to form atoms. In this case, the plasma temperature dropped to 3000 Kelvin. In addition to the transformation of charged particles into atoms, another important phenomenon occurred – the photons of radiation were able to move freely through space, without scattering as often as in the first thousand years after the Big Bang. This happened due to the fact that the density of the substance dropped significantly and a large distance appeared between the particles.

It is these first photons that began to move in the Universe without scattering on charged particles and atoms, and are considered relic radiation. It still reaches Earth in the form of a rather weak signal, which peaks at 160.4 GHz – microwaves. Therefore, in English literature, it is also called the microwave background. The temperature of this radiation is uniform, from whatever part of the Universe it would not come, and is 2.725 Kelvin.

The TV can pick up this signal due to the fact that part of its spectrum falls into the range of wavelengths to which the TV is tuned – usually hundreds of megahertz. Of course, you won’t be able to catch the CMB peak using a TV, but some of it can still be seen on the screen and heard as white noise.