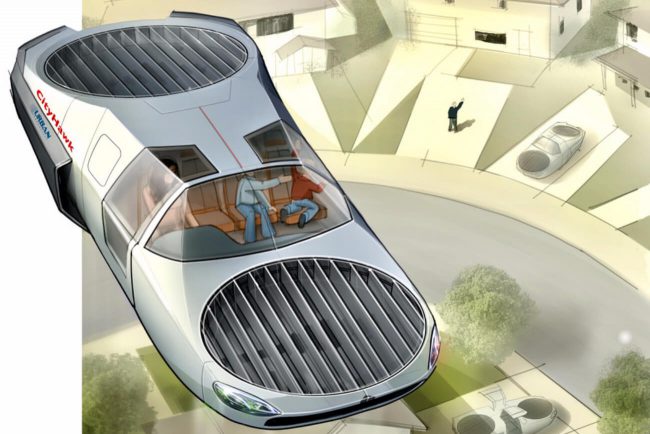 More and more recently, various companies have reported developments in the field of creating passenger aircraft, so you can rest assured that the creation of a full-fledged “flying taxi” is not a matter for the distant future. The only question is which of the companies will present the finished consumer product before. Perhaps it will be Israeli Tactical Robotics, which has already developed a device with a vertical take-off Cormorant, on the basis of which the product for the masses is currently being prepared.

Tactical Robotics together with its colleagues from AirMule (both companies belong to Urban Aeronautics) are currently actively developing and modifying the device. The future flying car was called CityHawk. It is based on Fancraft technology, the essence of which is the use of propellers with hidden rotors inside the enclosure. Due to this, CityHawk does not have protruding blades and wings, making it difficult to move, take off and land. Compressed hydrogen will be used as fuel. 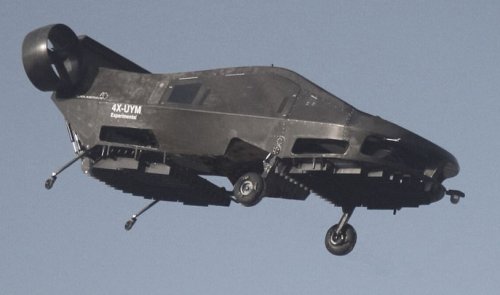 Cormorant. It is on its basis that a new aircraft is being developed

In the future, the installation of the motor in the CityHawk design is not excluded. True, as the fuel will act the same compressed hydrogen. In this case, the use of this type of fuel excludes the release of carbon dioxide and other exhaust gases, which will not pollute the atmosphere. Designers took care of the safety of passengers: CityHawk will be equipped with an “ultrafast” parachute system, which will instantly unfold, shooting up, in case of malfunctions. 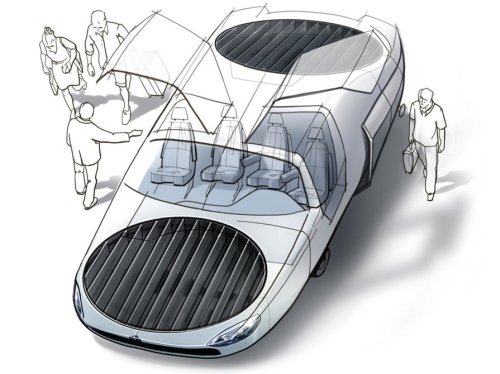 The CityHawk design will have 4 passenger seats (including a place for the pilot). At the same time, CityHawk can also receive automatic control technology, which is already being tested on Cormorant. Urban Aeronautics plans to complete the development within 5 years.