It became known what the Americans are most afraid of 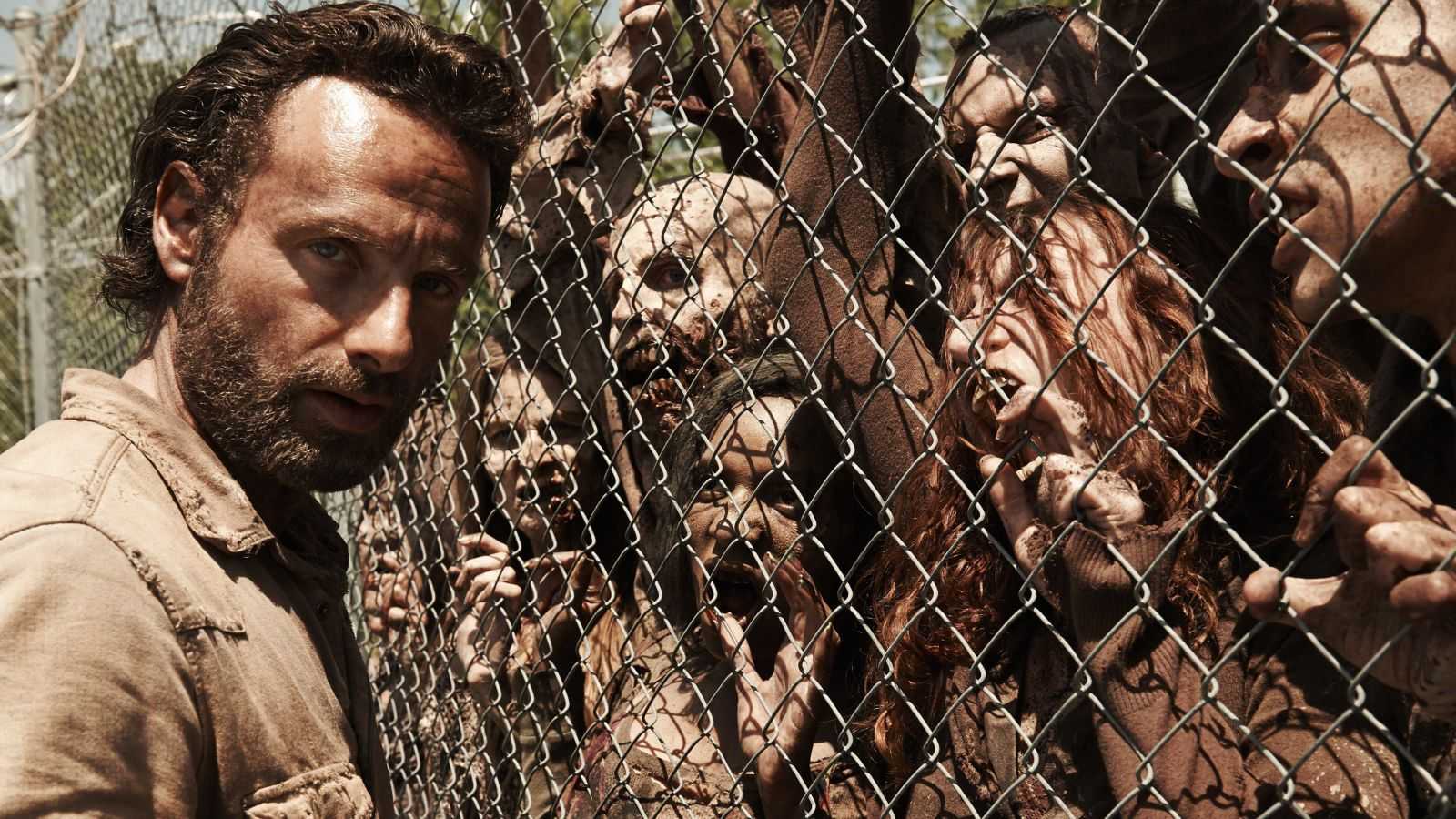 Scientists from the University of Chapman annually conduct a sociological survey to identify the main fears of US residents. This year, corruption and the possible consequences of the American Health Care Act reform took the lead. The results of the research are published on the university’s website.

1207 American adults participated in the survey. They were asked to assess how much fear they cause 80 different phenomena. Possible causes of fears were divided into several main categories: related to the government, the state of the environment, the economy, anthropogenic disasters and extremism. Also included in the study are sources of many common phobias: clowns, spiders, heights.

The most frightening phenomena of 2017 were corruption of officials, the results of health care reform, pollution of water bodies (oceans, rivers and lakes) and pollution of drinking water. Sociologists noted that in 2017, at the top of the list, there were far more fears associated with the state of the environment. 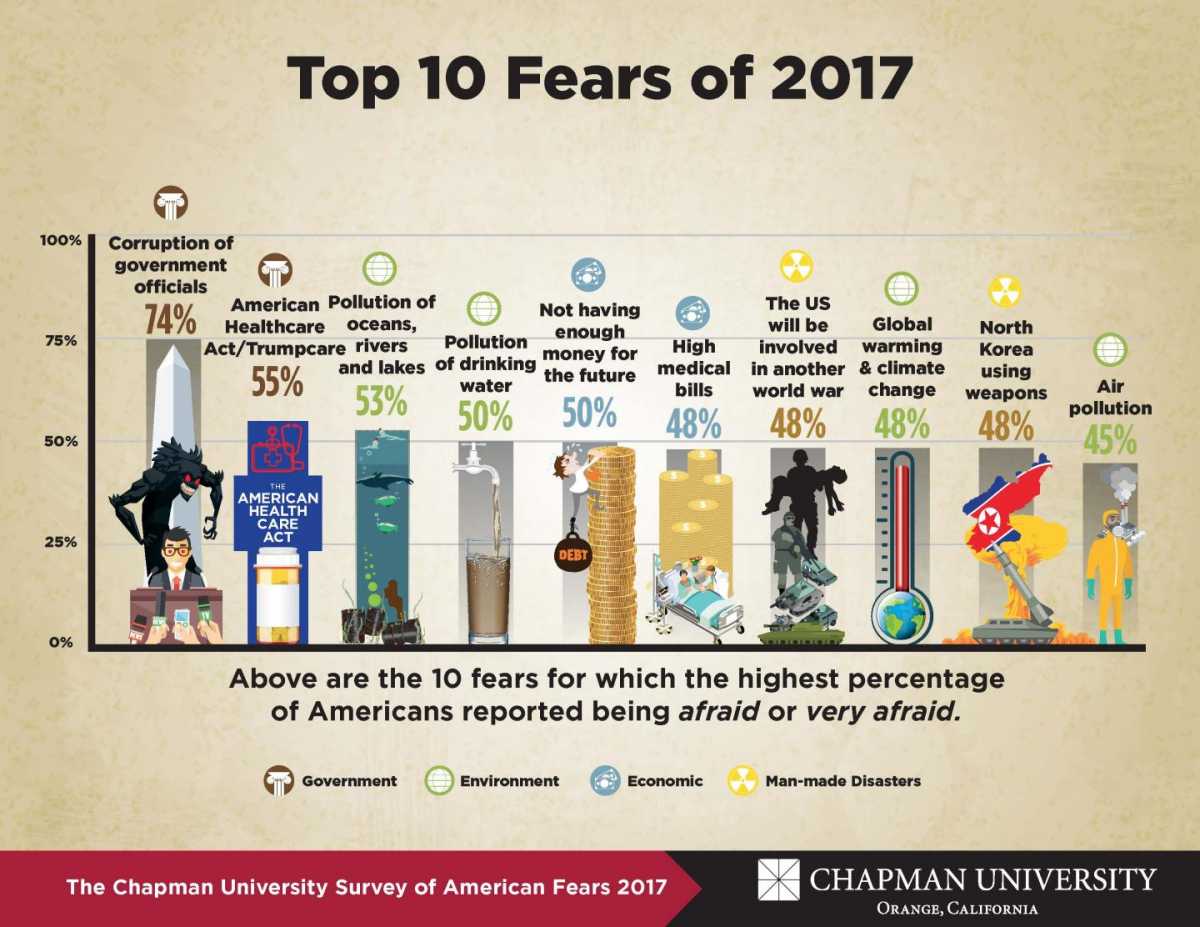 10 most frightening phenomena of 2017 / © Chapman University

Christopher Bader, head of the study, notes: “The data from the survey in 2017 show that, while some of the main fears remain the same, there has been a significant shift towards environmental concerns. We notice a tendency in which people are inclined to be afraid of what the media are broadcasting. Many of the top ten fears of 2017 can be directly related to the most popular media topics in the past year. ”

The last places on the list were occupied by zombies, ghosts and animals – for example, dogs or rats. Average or strong fear of zombies is experienced by 5.3% of respondents, ghosts are afraid of 4.3%. Animals scare only 3.7% of the study participants.

The first poll was conducted by sociologists in 2014. In 2015, as in 2017, the first place on the list was taken by fear of corruption of civil servants.