It has been shown that the earliest memories in a person can form at the age of two years. 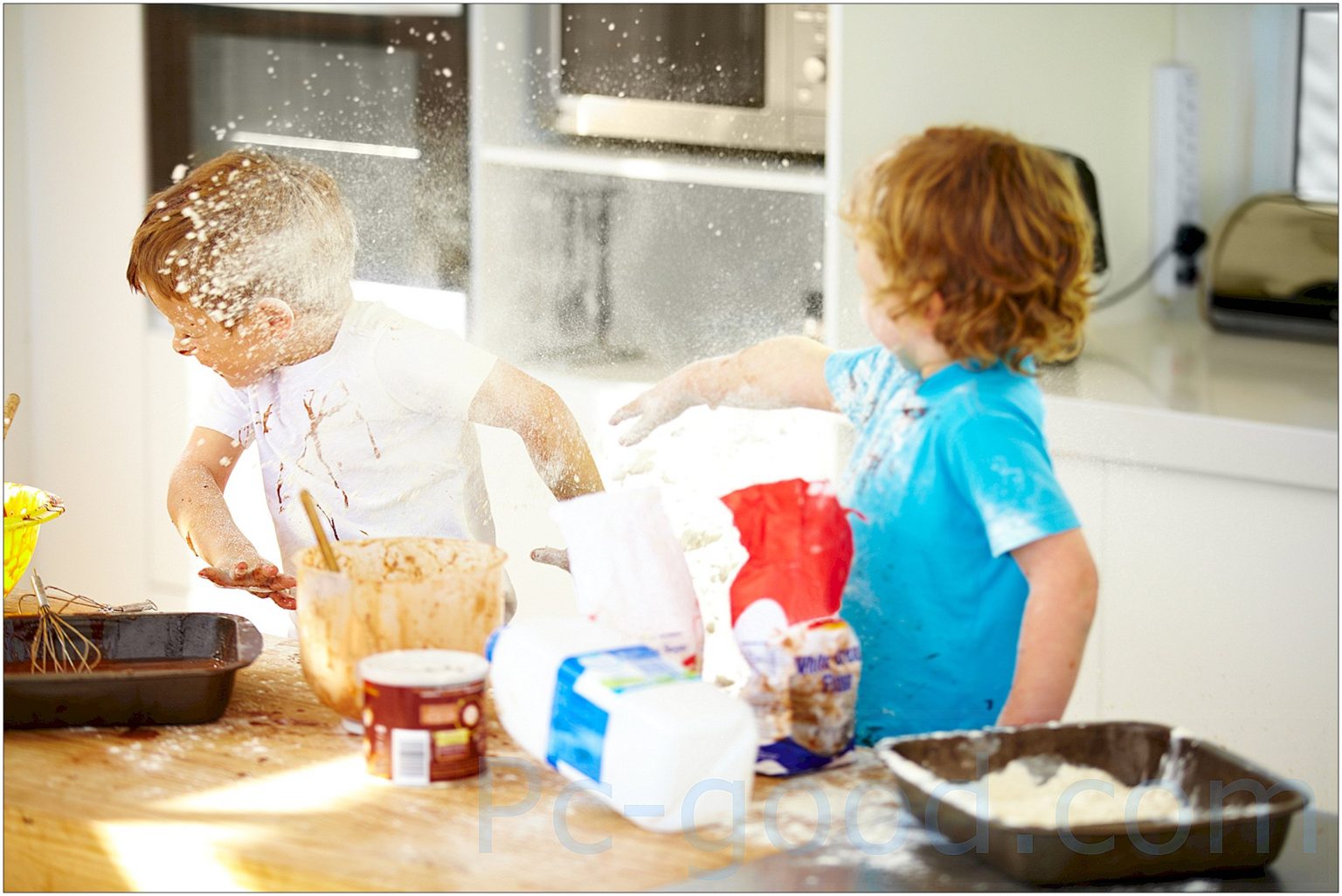 A scientist from Canada has demonstrated that children are able to remember much of their life at an earlier age than expected.

The results of the work were published in the journal Memory. Carol Peterson, a psychologist at Memorial University of Newfoundland (Canada), conducted a study for 21 years in which he confirmed that people from about the age of two remember more than is commonly believed.

These are just unconscious memories. Polls of 992 people showed that many people can easily recall early childhood. The testimonies of 697 participants were then verified using data obtained from their parents.

It turned out that the dating of these memories is often wrong: people think that at the time of the events they were looking for they were older than they really are. To support his findings, the researcher reviewed the relevant literature.

The psychologist even managed to figure out why these memories are shifted in time. He suggests that this is due to the so-called telescoping effect: the more distant a memory is, the closer it seems to it than it actually is. However, if a child or adult remembers an event that happened to him after four years, this does not happen.

Such knowledge, according to Peterson, can help find methods to “pull” more childhood memories from memory. And this, in turn, will help, for example, in the treatment of some psychological trauma.