It is proposed to suck out greenhouse gases from the atmosphere. 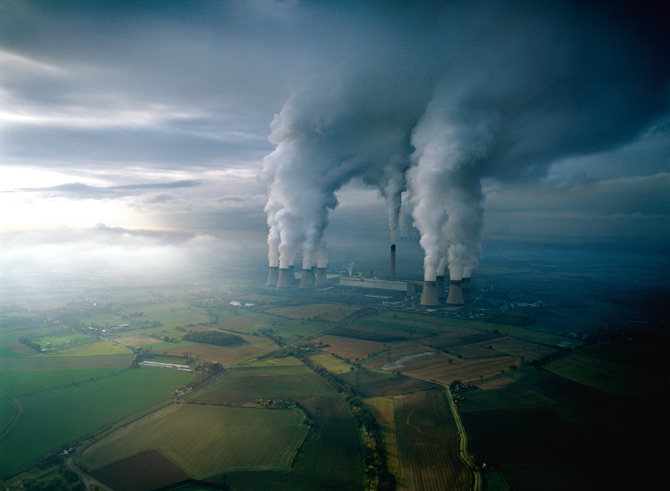 A scientist from Princeton University proposed to remove excess carbon dioxide from the atmosphere with the help of fans.

No matter how hard scientists try, they cannot stop global warming. Sticks in the wheels put industry and transport. Over the past year, about 37 billion tons of carbon dioxide was emitted into the atmosphere. CO2 contributes significantly to the greenhouse effect and contributes to global warming.

According to specialists, by the middle of the 21st century, 10 billion tons of carbon dioxide will need to be removed from the air annually. These data are published in the report of the National Academy of Sciences of the United States, published last Wednesday. Biologist Steve Pakala suggested a way to organize it. A scientist from Princeton University proposes to build huge fan installations with cleaning tanks. The air pumped into the units will be passed through a special aqueous solution that will absorb CO2

Pakala offers to install such fan batteries throughout the United States. A similar air purification technology is used at the Climeworks plant in Switzerland. However, the cost of extracting 1 ton of carbon dioxide in this way reaches $ 600, which makes the technology unprofitable. In order for the CO2 thus obtained to be used in industry, the cost of 1 ton of gas must be about $ 100.

But the need to save the planet may be more important than benefits. Emissions of greenhouse gases into the atmosphere are constantly growing, and the figures given in the report of the Academy of Sciences may even be too optimistic. If the problem is not solved in any way, the concentration of CO2 in the atmosphere by the middle of the century will be much higher than indicated in the report.