It turns out that plants also have a brain 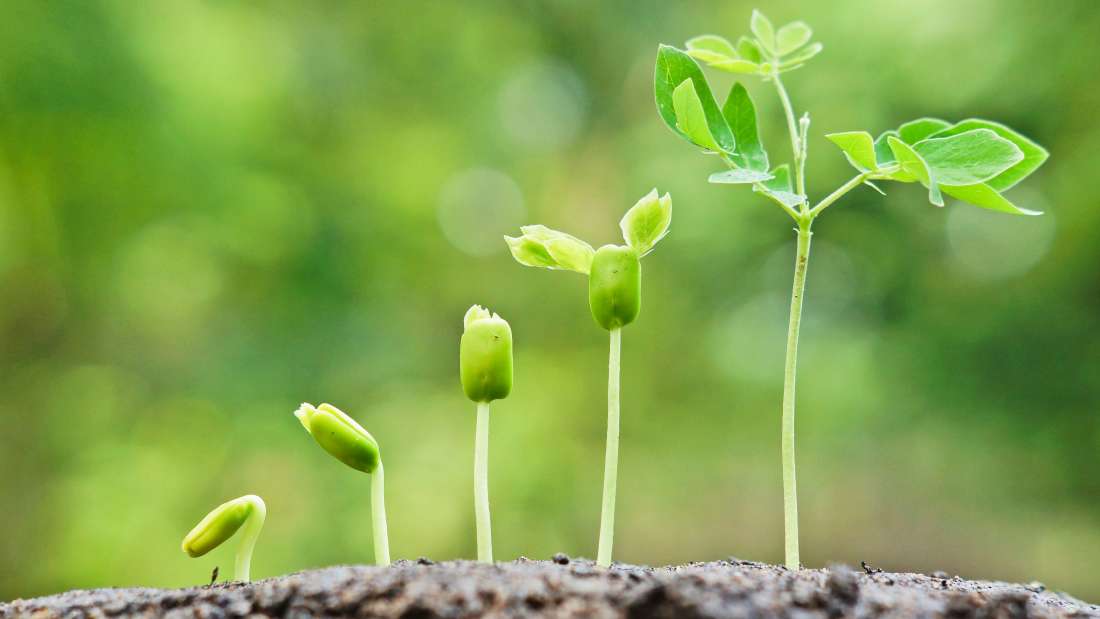 The plants have a long and unexpected line of evolution. Earth plants were formed 450 million years ago, sharks older than trees. The first flowers appeared only in the Cretaceous period, and the grass began to germinate only 40 million years ago.

During this time, the plants developed some striking features, and, as the last study carried out by the University of Birmingham shows, the “brain” could also be one of them. True, this brain is not in the sense in which it exists, for example, in animals. In plants, it is a set of cells acting as a kind of command center.

It was found that these cells, found in sprouts, make key decisions in terms of the life cycle of the plant. Most importantly, they start the process of plant emergence, something that must be perfectly verified in time, so that the germ does not break through into the light too early in the frosty winter or too late in the hot summer.

Describing the discovery in the journal “Proceedings of the National Academy of Sciences”, the researchers took as an example a plant called Arabidopsis or the rezuchovidka Tal. Its command center consists of two kinds of cells – some cause the seed to remain inactive, and others initiate germination.

Using hormones to transmit information, in almost the same way as brain nerve cells do, plant cells evaluate the surrounding conditions and decide when to start the so-called birth process.

It is incredibly difficult to monitor the shoots in real time, so the team of scientists relied on mathematical modeling to predict the most likely scenarios for the development of biological processes.

Having come to the conclusion that the hormone exchange controlled the germination process, the researchers used the genetically modified Tal’s rezuchovid to verify the close connection of the cells. Ultimately, the researchers noted that the cells of the command center seem to talk to each other through the movement of hormones. 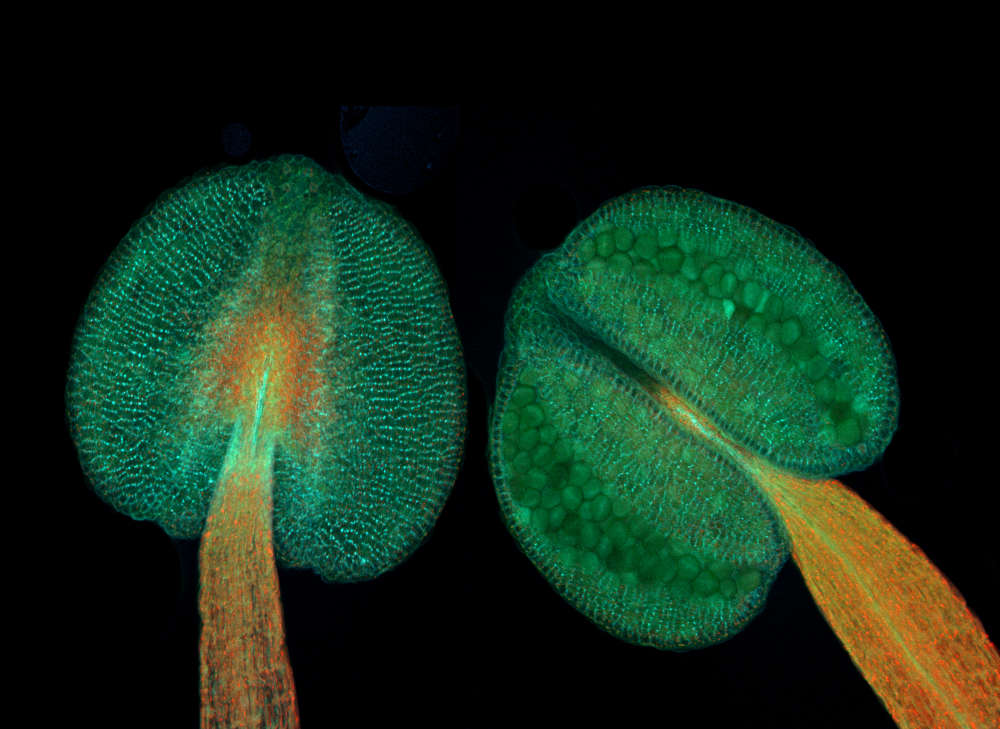 “Our work shows the existence of a key difference between the components within the decision-making center,” says study author Professor George Bassel.

But why do we need two types of cells instead of one? According to the researchers, this means that the cells can have a different “opinion” about the natural conditions around, and the plant shoots only in the case of the same cell solution.

“It’s like reading the same tip four times or comparing four different reviews to a movie before going to the movies,” adds bio-mathematician Ian Johnston, who participates in the study.

Of course, formally, plants can not have a brain, but they live as if they have them.