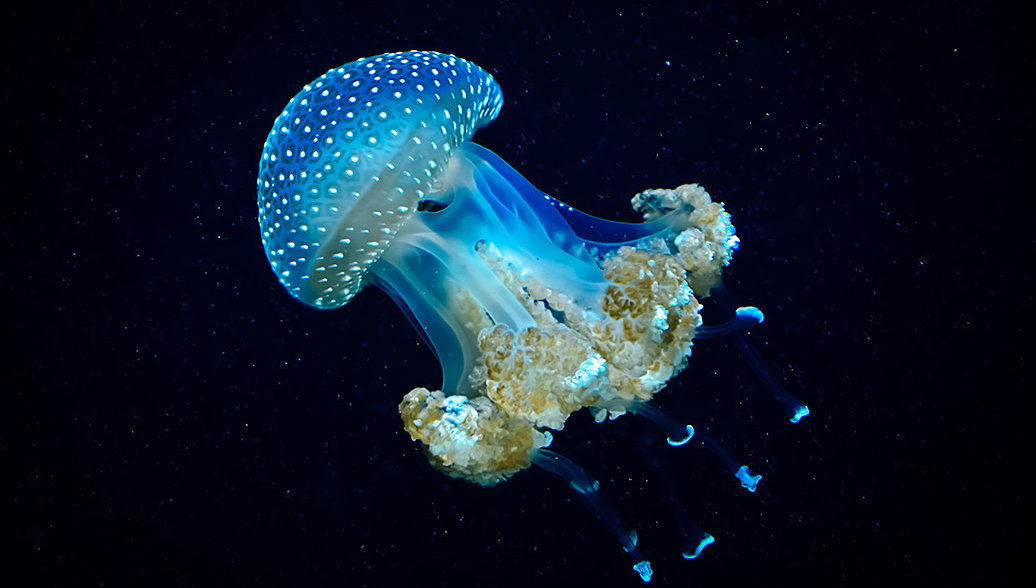 Poisonous jellyfish – cubomeduza with a bell-shaped body – appeared on the beaches in the Italian region of Apulia, reports Ambienteambienti.

“Since the beginning of June, poisonous cuboid jellyfish have been observed in the Adriatic Sea, they were seen in the waters off Cape Gargano, in the lagoon of Varano, and also near Bari,” the newspaper writes.

This species of jellyfish lives in the waters of the Atlantic Ocean. The reason for their appearance in the Adriatic Sea off the coast of Italy was, according to scientists, excessive reproduction in the ocean due to commercial fishing, which feeds on the larvae of jellyfish.

“Jellyfish approach to the shores because of artificial illumination of beaches, so tourists should avoid bathing at night.If a burn, you need to treat this place with ammonia and hot water and seek medical help,” – quotes the biologist Lucretia Cilenti.

Kubomeduzy is a group of jellyfish that live in warm seas. Among them there are species whose burns are extremely poisonous and can be fatal to humans.