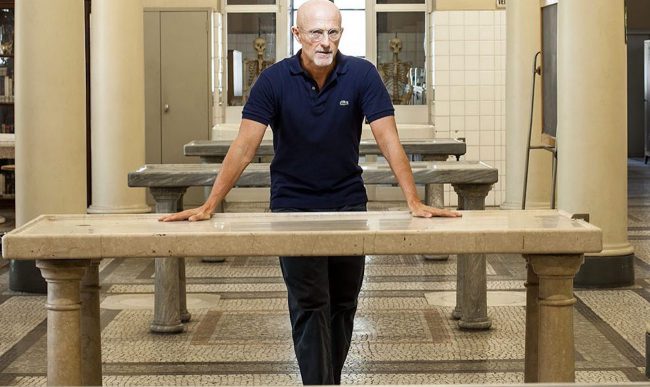 Sure enough, many remember the Italian neurosurgeon Sergio Canavero, who intended to carry out the transplantation of the human head no less. Since then, there seemed to be nothing new except for the statements, but as it turned out, all this time Mr. Canavero was preparing not only for a head transplant operation, but for a more large-scale manipulation of a brain transplant.

In addition to the ambitious plan, the first patient, Sergio, also changed. Earlier, the first patient was to become a Russian Valery Spiridonov with a diagnosis of “spinal muscular atrophy”, but now the right to be the first transferred to a resident of China, whose name has not yet been called. In the conduct and preparation for the operation, the Chinese colleague Sergio Shaoping Rehn also participates, and the patient’s choice will depend on the availability of a compatible donor. 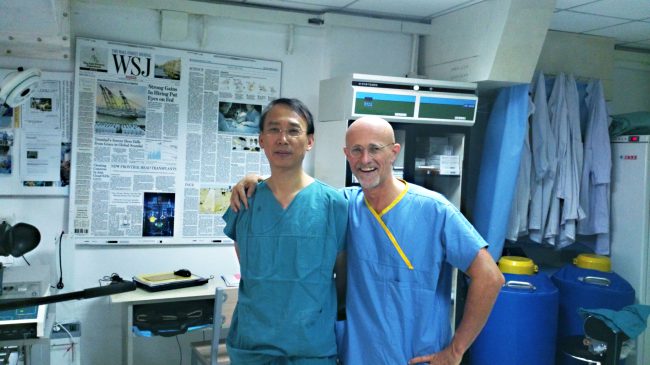 The location of the operation has changed: if earlier the transplantation was planned to be carried out in Germany or Great Britain, now the operation is being prepared in the territory of the Harbin Medical Center. Despite the still fantastic statement about the future success of this manipulation, a group of scientists have already successfully transplanted the head of one rat to the body and head of the second, using the bloodstream of another rodent. With the help of this surgeons have protected rats from loss of blood and hypothermia. However, the donor rat clearly felt pain. 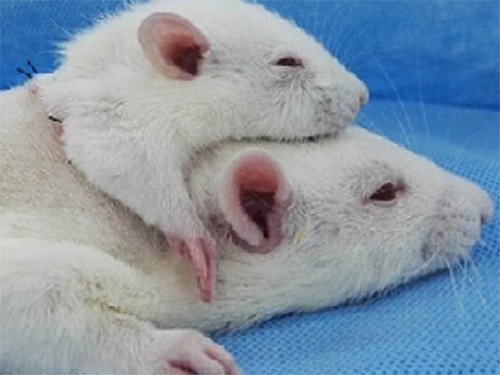 A unique operation is planned for December this year. And if the operation succeeds, the Italian will start working towards a brain transplant. As the surgeon asserts, on the one hand, it will be less difficult task, as in this case it will not be necessary to transplant all vessels, tendons, muscles and nerves. On the other hand, the brain can have other problems, for example, it is not known how the human brain will react to the “replacement” of the body, in addition, the cranium also has a different configuration.

For his own purposes, Sergio Canavero is going to use the brains of people who have subjected their body to cryopreservation. According to the expert, perhaps in 2018 the first frozen patients will be able to return to life.