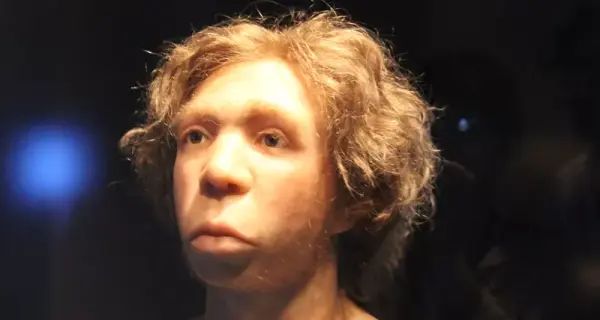 Researchers from the Universities of Bologna and Ferrara have found a tooth from a Neanderthal man who lived here about 48,000 years ago in the Berici hills in the Veneto region. They believe that this is one of the last Neanderthals in Italy.

This baby tooth belonged to a child aged 11-12 years. At the same time, genetic analysis showed that he had maternal relatives in Belgium. According to Italian scientists, the place where the tooth was found could be key in explaining the gradual disappearance of Neanderthals from Europe. According to them, this child, who lived in the Veneto hills, lost a tooth when communities of Homo Sapiens already existed thousands of kilometers away in Bulgaria.

In the study, scientists applied a variety of cutting-edge scientific methods. They made it possible to determine that this upper baby tooth belonged to a Neanderthal child who lived about 48,000-45,000 years ago. According to the researchers, the place where the tooth was found suggests that it was lived there for a long time, since signs of hunting were found.