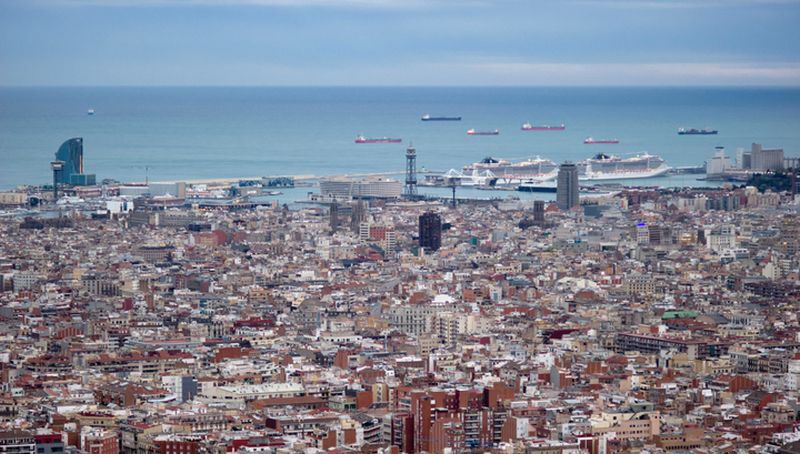 The population of the planet will reach 7 444 443 881 people on January 1. This forecast was made on Thursday by the specialists of the US Census Bureau. They note in a widespread statement that there will be 78.5 million more people on our planet than on January 1, 2017.

Population growth will be 1.07 percent. It is expected that in January 2018 every second in the world will be born more than 4 children, according to the TV channel “Russia 24”.

Previously, the Bureau predicted that in 2050 there will be 9 billion people in the world.