January was the hottest month in the history of New Zealand 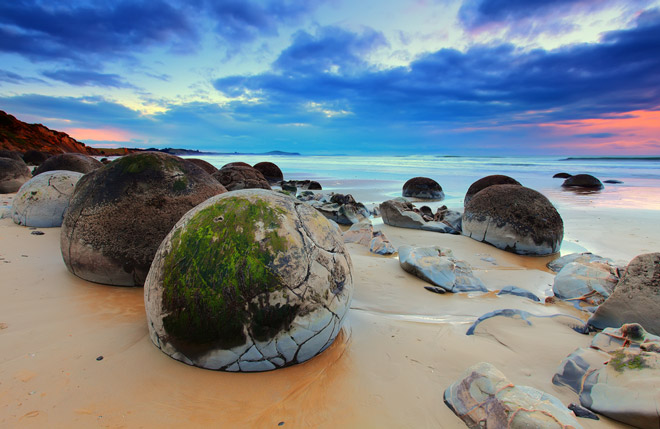 The past January was the hottest month in the history of New Zealand since the beginning of accounting in 1909, and one of the main factors, according to experts, is climate change.

Heat led to a deficit of fans, which the country’s Prime Minister, Jasinda Ardern jokingly called “a fan armageddon.” As the official noted, although many people probably enjoy a warm summer, they should also consider the long-term effects of climate change, including rising sea levels.

Data published by the National Institute of Water and Atmospheric Research show that the average temperature in January was 20.3 ° C. This is more than 3 ° C higher than normal and 19.6 ° C higher than the previous record set in February 1998.

According to climatologist Gregor Makar, warmer seas, mostly calm weather and winds from the tropical north led to an increase in temperature. The main factor contributing to the creation of such conditions, the scientist called climate change.

February in New Zealand began with a tropical storm that led to heavy rains, floods and colder temperatures. But meteorologists still expect that the temperature for the month will be higher than usual.