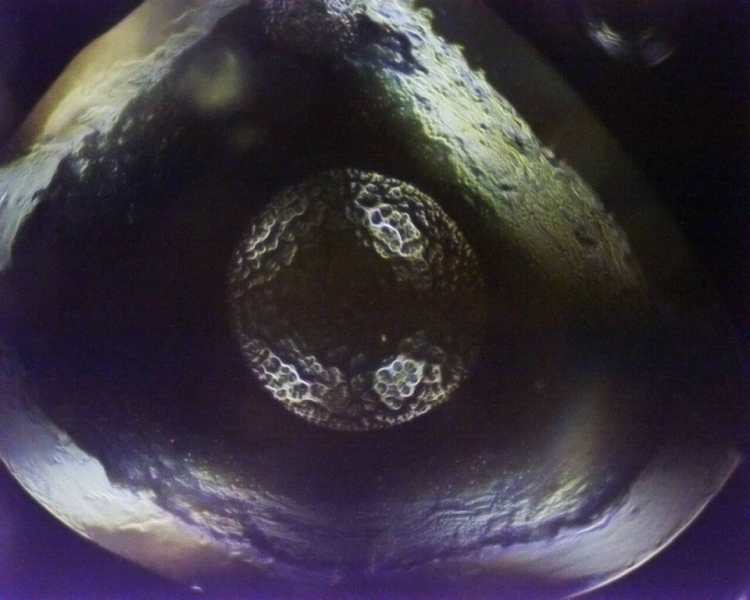 Created material belongs to the class of ORGANOMETALLIC coordination polymers — compounds capable of forming a porous structure and has an enormous resource for directional change. The study of these “molecular LEGO” is from 1989, and still their synthesis typically relied on chemical reactions in solutions. The work of Japanese specialists is the first attempt to use light as a catalyst for their curing.

Scientists start from the assumption that the control links between metal ions and organic molecules by using heat and light will allow you to create substance, radically changing the properties under the influence of external factors. The test result was a unique ionic liquid of the ruthenium complex with ceanography — transparent, colorless, nonvolatile and does not freeze at -50 °C.

Processing fluids with ultraviolet light for several hours had turned her into an amorphous coordination polymer, whereas minute heating at 130 °C caused the recovery of the aggregate state.

Thus, the team implemented a reversible transformation of the material with a completely different chemical composition.

According to the head of group, Professor Mochida Tomoyuki, the substance is photopolymerized in nature and can be used in photolithography, 3D printing, creating adhesives. In addition, it is extremely important for the production of electrical equipment.

“We intend to continue working on the molecular design of this polymer, in particular to reduce the response time and to access additional functions,” he said.