Japan has closed the nuclear reactor worth $9 billion 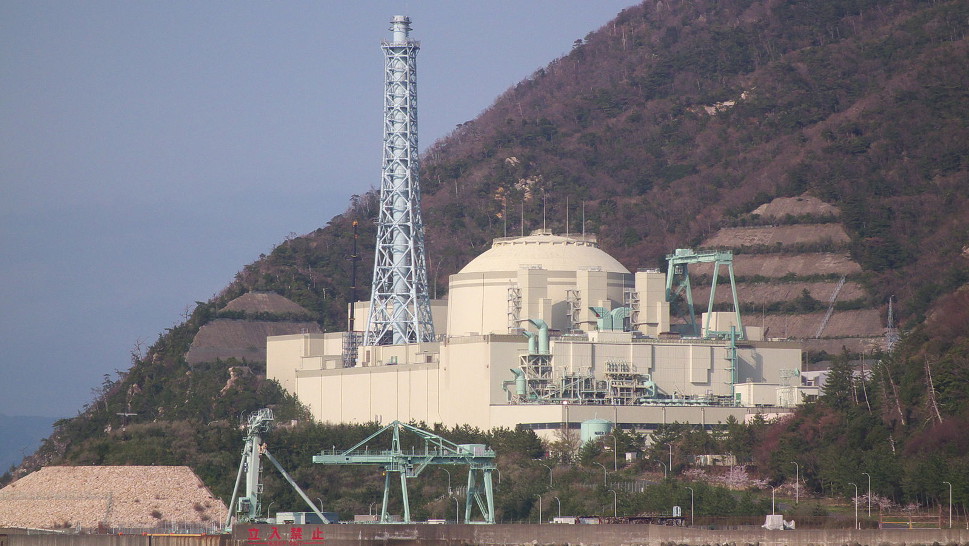 The government of Japan made the decision on a conclusion from operation of the experimental nuclear reactor of Monchzhu who worked only 250 days for 22 years from the moment of construction.

The located in the Japanese prefecture of Fukui, bystry reactor with sodium chilling was called into question from the moment of the beginning of works in 1986. In April, 1994 it was complete, but because of the major fire caused by a sodium leakage, its functioning had to be stopped. After a long delay it was restarted only in May, 2010, but other accident which fault was a defect of mechanisms led to the fact that the reactor was switched-off again. As a result, during all the time from the moment of construction he managed to develop only an hour regulation of electricity.

The experimental reactor on bystry neutrons which in due time got the nickname “dream reactor” was developed so that to make more plutonium, than it consumes for work, thereby minimizing the number of nuclear waste. Theoretically it was the good idea, but as we see, accidents and defects of a design as a result predetermined its destiny. The plant on which creation and design about $9 billion left requires $4,5 billion more and 30 years on upgrade of security systems and resumption of work. It is no wonder that the government of Japan made the decision just to write off this object.

Despite bitter experience, Japan still plans to develop the bystry reactors which are engaged in conversion of spent fuel and reuse of valuable resources, such as uranium and plutonium. “We fully use knowledge acquired thanks to Monchzhu and first of all we will be concentrated on creation of the strategic road map”, the Minister of Industry of Japan Hiroshige Seko declared.

The decision on dismantle of the plant caused clear discontent as those who with scepticism treat development of nuclear power engineering after catastrophic crash on Fukushima in 2011, and at the locals who are afraid for the safety.