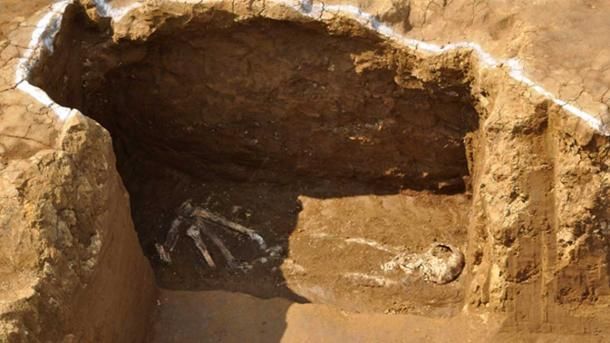 The Japanese specialists recreated shape of the Italian missionary Dzhiovanni from the National museum of science and technologies Battista Sidotti who died after stepped into Yakushima Island. The Christianity in Japan in the period of Edo was under a ban. The missionary got to prison where he was waited by martyrdom. 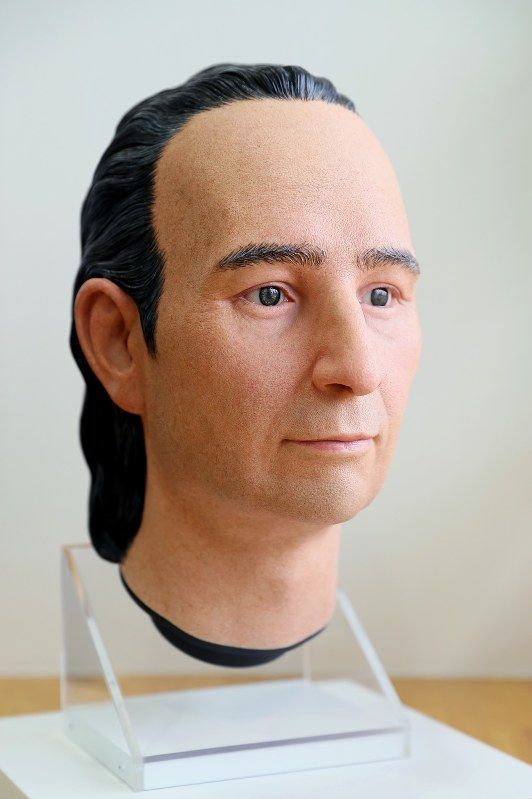 Sidotti (1668-1714) remains were found by scientists recently in July, 2014 in the Tokyo district Tayto. DNA the analysis of remains showed that the skull found researchers belonged to the man a sort from Italy. Having studied historical evidences, scientists came to a conclusion that remains belong to the missionary Sidotti. The left part of a skull of the Italian didn’t remain. Researchers reconstructed a missing part on right, using a computer tomography.
Sidotti

Model of the head of the Italian missionary it is exposed in the museum since December 4.