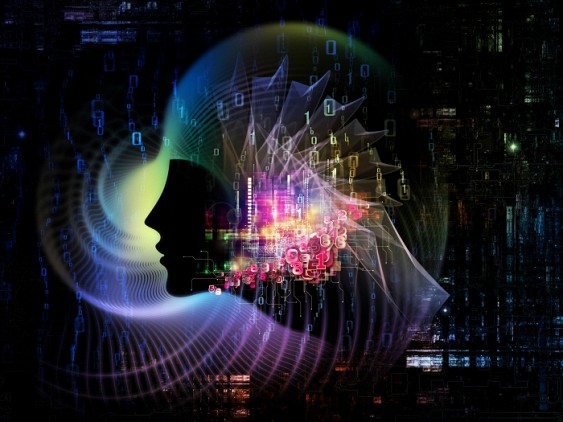 Japan invests in artificial intelligence – the government builds a supercomputer for needs of private corporations. How much for to take the first place in the rating of the most productive systems? Why the machine is learned to read lips?

Japan intends to return itself the first place in the rating of the most productive supercomputers. According to Reuters agency, the Department of Economic Affairs, trade and the industry will spend 173 million dollars for the system capable to make 130 quadrillion calculations a second (in other words — with a productivity of 130 petaFLOPS). As it was declared, a pursuit of a record – not the unique purpose. The idea of the Japanese government is in returning to the country a rank of the technological leader in a broader sense of this word.

Capacities of a supercomputer will provide to the Japanese companies working in the field of artificial intelligence. It is about development of pilotless transport, production automation, development of medicine. Judging by statements of officials, it is a part of the state program of promotion of the Japanese companies in the most fast-growing markets – robotics, renewable sources and stores of energy.

Who will build a supercomputer while it is unknown, tender will come to the end only in 10 days. The most bystry of the operating Japanese systems with a productivity of 13,5 petaFLOPS was developed by Fujitsu, it is considered the sixth in the world. In general, global rating head two Chinese supercomputers capacity 93 and 34 petaFLOPS now. Here it is curious that the current champion isn’t simply twice more powerful than the closest persecutor, but completely Chinese, up to use of original 260-core processors. And such processors in the Chinese supercomputer — more than 40 thousand. All this cost 270 million dollars.

The third place — at Americans. The national laboratory in Ouk-Ridge owns machine with a productivity of 17,5 petaFLOPS. As for Russia, public petaFLOPS supercomputers there are three. The newest was started at the end of April of this year at the St. Petersburg polytechnical university. It is not the most productive system in the world, but one of the most energy efficient. Speak — thanks to liquid chilling, and domestic development.

So impressive results managed to be achieved by means of technologies of machine training. Or rather, one of its subspecies most widespread at the moment – neural networks. Scientists from Oxford created and trained an algorithm LipNet. At the same time approach which is often involved in case of recognition of the speech is used.

It is worth making a reservation that the result is achieved on special selection in vitro. People sat not movably, didn’t twist the head, constantly being in a shot. Apparently, at this stage work of an algorithm in field conditions will yield not so good result.

The first obvious use of this technology – embedding of algorithms LipNet in special devices for hearing-impaired people. Structurally it can be executed in the form of special glasses like Google Glass. On a surface also the whole range of “espionage” scenarios lies.
The last, together with recently announced technology of face recognition about which our program told will give in the future (perhaps, not really remote) in hands of law enforcement agencies the universal tool for tracking criminals.

It is interesting that computer algorithms help to solve also the return problem – synthesis of the human speech. And though similar programs – voice coders – are known long ago, the Adobe company which the other day provided the VoCo audioeditor can make a revolution in this area.

The program is already called by “Photoshop for audio”. Everything that is necessary, – “to feed” to the program a 20-minute fragment of record of a voice of this or that person. Then VoCo can read any text. Such program can be useful to sound producers – to edit incorrectly told words and phrases. From more fantastic scenarios — actors in general will be saved from need to dub movies.