Japan plans to send the device to Mars 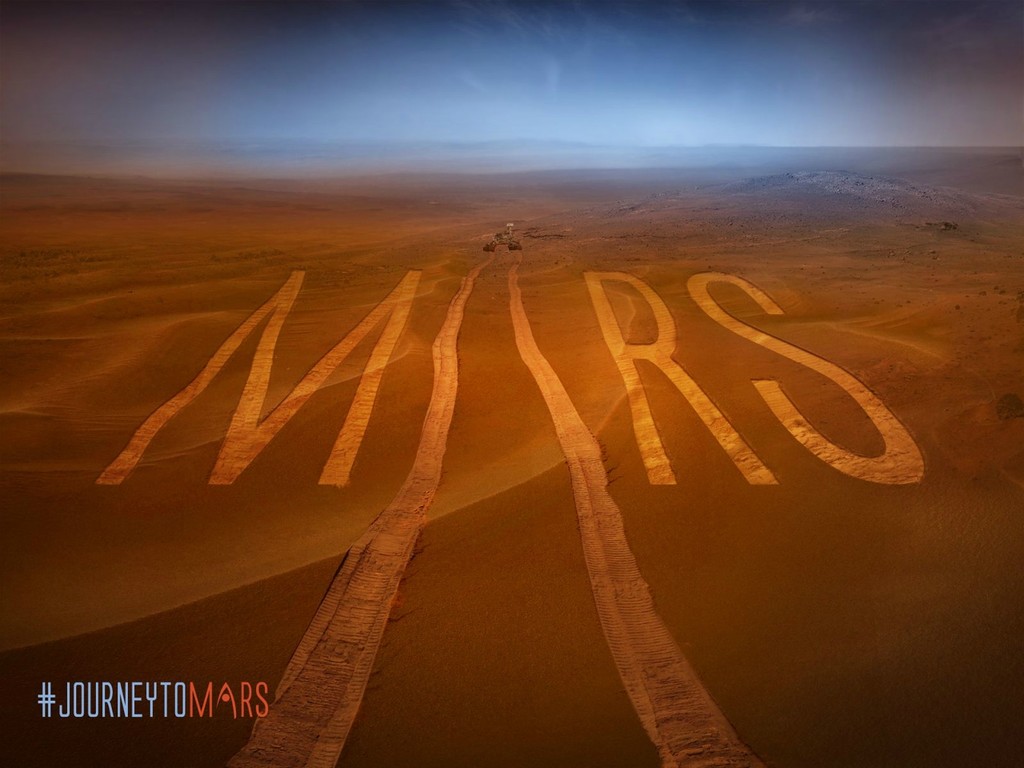 2020 should be the year of Mars. This year to the red planet should go somewhere with half a dozen scientific missions from various space agencies. Four of them involve the landing of rovers. And so, the country of the Rising Sun decided to join this peculiar race as well.

It still seems a little strange to me that Japan has not become a real third space power. It would seem that she had all the prerequisites for this. It all started well. JAXA sent probes to Halley’s comet, in 1990 Japan became the third country in history to bring a satellite into the Moon’s orbit. Eight years later, JAXA sent Nozomi to Mars. But the triumph did not take place. The mission faced a number of technical problems and never entered the orbit of the red planet. 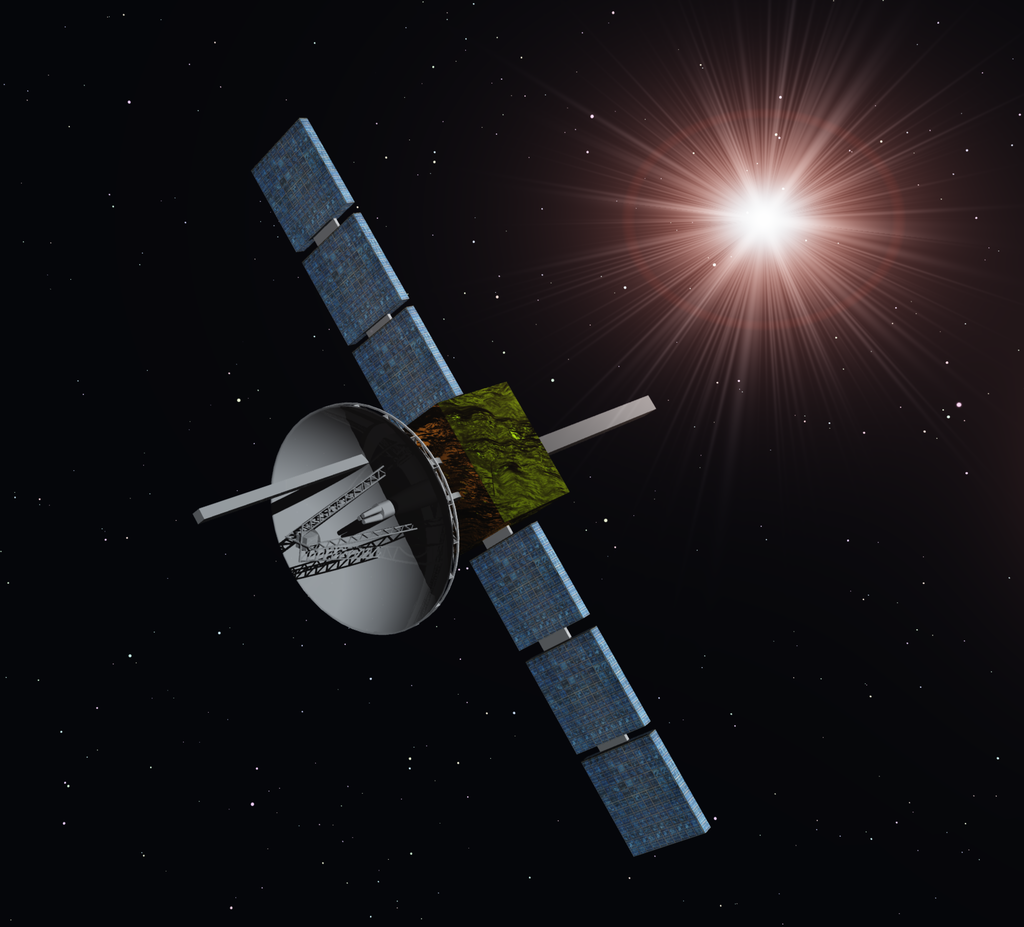 Since then almost two decades have passed. JAXA certainly had successes, but if we talk about interplanetary missions, it can not be overlooked that few of them did without serious problems. During this time, American, European and even Indian vehicles successfully flew to Mars. In 2020 they will be joined by China and the UAE. Apparently in the Land of the Rising Sun, it was decided that this was too much. Recently it was announced that Japan plans to send its mission to Mars in 2020.

According to the plan, the device developed by the National Institute of Information and Communication Technologies will weigh about 100 kilograms. On its board will place tools that measure the content of water vapor and oxygen in the Martian atmosphere. Starting the mission is scheduled for July 2020, the device will arrive to the red planet at the end of the same year. 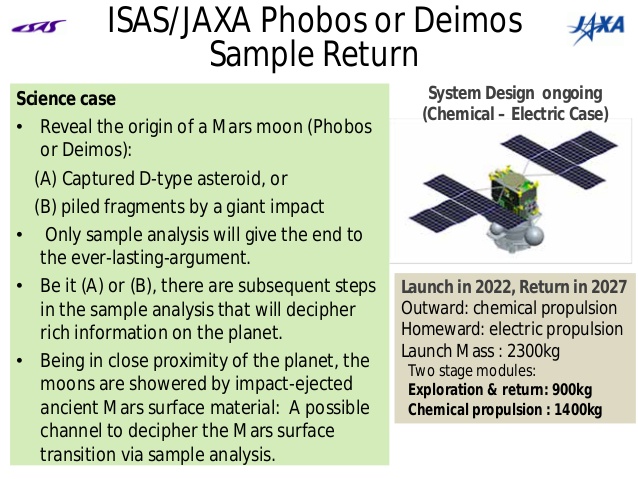 Of course, compared with the missions of other countries, the Japanese satellite looks, to put it mildly, modestly. But apparently the agency reasoned that the technician will have a better chance of getting to the red planet. In addition, before the opening of the launch window 2020 is only three years: for such a period of time it is difficult to design and build a complex device from scratch. The success of this mission will determine the future of the more ambitious JAXA project, which involves the delivery of a sample of one of the Martian moons to Earth.