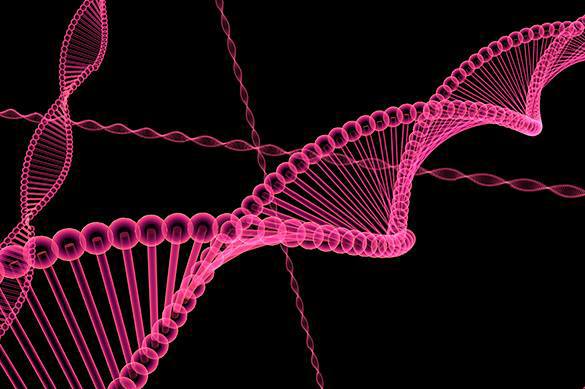 Japanese authorities have approved genetic modification of a fertilized human eggs for research purposes. The corresponding decision was made the government’s Council on bioethics, writes The Japan Times.

Scientists got the right to make changes in the genome of embryos to examine the role of separate genes in their early development, to develop new therapies congenital diseases and improve reproductive technologies. In each case it will be necessary to confirm that such research impossible to conduct in any other way.

To apply edit the genome of human embryos in clinical settings still banned because it may have unpredictable the consequences for the child and his future offspring. Also, the Council called ethically problematic interference in DNA with non-medical purposes, for example, to change the eye color or build muscle.

For the first time on genetic modification of human embryos for research purposes announced in 2015 Chinese scientists. In particular, they were trying to make changes in the structure of hemoglobin and remove from human DNA HIV’s genetic material, however, significant progress is not achieved. In February 2016 edit the genome of human embryos allowed in the United Kingdom.

I’d add: put the apartment in Rome, what is 20 years married couples with income, will choose gender, height, eye color, good metabolism, etc. to the child.