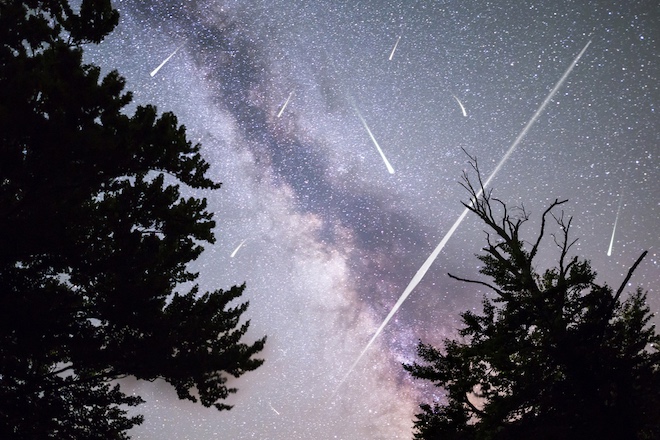 The Japanese company ALE has completed the creation of a satellite with which the world’s first artificial meteor shower will be triggered in the spring of 2020.

The satellite is scheduled to launch on January 17, 2019 from the Utinoura cosmodrome in Kagoshima Prefecture. To launch, use Epsilon-4 launch vehicle. First, the device will be placed in orbit at an altitude of 500 km, and before the experiment it will be lowered 100 km below.

As the analogue of the incident meteors 400 metal balls inside the vehicle will be used. The satellite will throw them out 20 pieces at a time. According to calculations, centimeter charges will fly down at a speed of 7–8 km / s. Combustion of objects will occur when entering the dense atmosphere at an altitude of 60 km.

An artificial starfall in the spring of 2020 will be able to observe 6 million people in the vicinity of Hiroshima. As the company ALE, the experiment does not pose a threat to the environment.