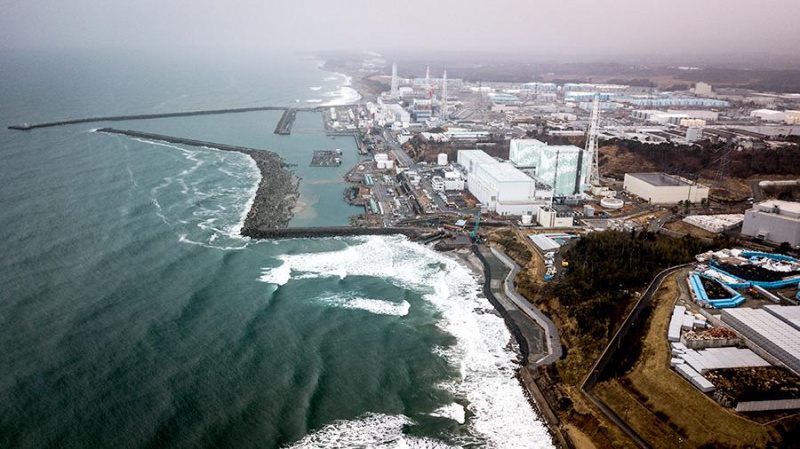 Japan intends to pour water into the Pacific Ocean used to cool the damaged reactors of the Fukushima-1 nuclear power plant. The country’s authorities said that this would not create problems for the safety of people and marine organisms. But the opposition and the South Korean government think differently, Kyodo reports.

The accident at the Fukushima-1 nuclear power plant occurred in March 2011, when energy supply and cooling systems failed due to an earthquake and tsunami. Nuclear fuel has melted in the reactors. A release of radioactive substances has occurred.

Over 8 years, more than one hundred tons of water has accumulated at the station, which is used for continuous cooling of damaged reactors. There is more and more liquid waste, and by the summer of 2022 there will be nowhere to store them. Therefore, a proposal was received to begin the discharge of water with a weak level of radioactivity into the ocean.