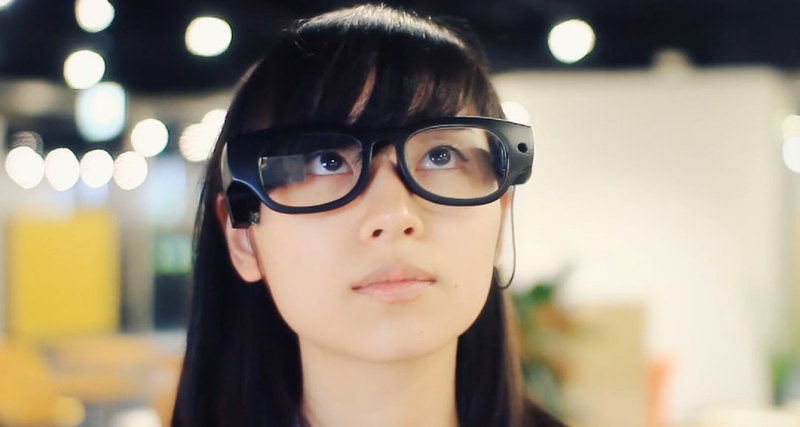 Japanese company Oton Glass develops smart glasses that can translate text into sound. It is assumed that the device can be useful for people with visual impairment or dyslexia.

Smart glasses Oton Glass are equipped with two small cameras. Half of the lens is a mirror that reflects the user’s eye, so that one of the cameras can track movements and blinking of the eyes, reports The Verge.

For the glasses to read the text, the user should look at it and blink: then the device will take a photo and send it to a special cloud system that will analyze the text and then translate it into sound (then it will be transferred to the user using an earpiece). If the system can not read the received words, the remote employee of the company will find out about it and will be able to correct the problem.

Work on smart glasses Oton Glass began in 2012. Now the manufacturer has launched a crowdfunding campaign for Campfire (the Japanese analogue of the Kickstarter platform). It is assumed that such glasses can be useful for people who have difficulties with reading: for example, for people with visual impairment or dyslexia.